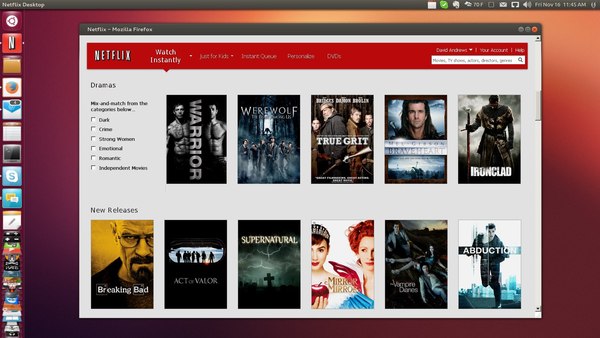 One of the announcements that have come out of CES 2016 is that Netflix the Video On Demand (VOD) Service is now active in 130 countries worldwide with Zimbabwe included in that bunch.

Previously any attempts to access the site would indicate the unavailability of the service but now users who visit www.netflix.com will be directed to a country page for Zimbabwe and they can proceed to create an account and access the service.

Netflix is offering a free month’s service on sign up and you will need credit card details or a PayPal account to be opted in. You can cancel the service if you are not keen on using it before the month is out though the account will remain active for the rest of that period.

Netflix’s arrival onto the scene creates solid competition for the various pay TV and VOD services that have been making entries into the African market. In the case of Zimbabwe, the players set to feel the challenge that Netflix brings are DStv, the yet to be launched Kwesé TV from Econet Wireless and ipidi TV from Liquid Telecom.

DStv will have its place in the satellite market, but ipidi and Kwesé TV  which haven’t made a mark in Zimbabwe will have to take on the Netflix on price and more importantly content variety. The latter is where Netflix poses a huge threat, with its very popular catalogue of movies and series.

42 thoughts on “Netflix launches in Zimbabwe”