WhatsApp, your friendly neighbourhood super application isn’t holding off on the changes and improvements. Its latest update that has been activated for iOS and Android (version 2.12.561 you can also get it by being part of its beta testing program) lets users stylise font, use a quick reply function and even has a new wallpaper option. 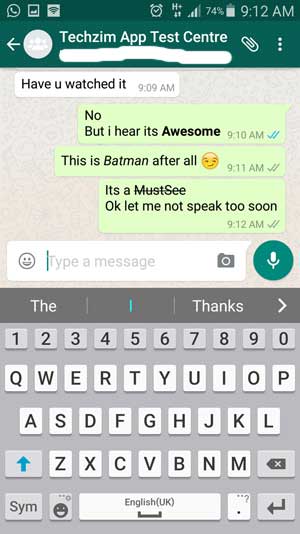 The solid wallpaper colour update and gives you the option to add a uniform colour background to your chat instead of just the boring standard wallpaper or gallery option. It’s something that ought to appeal to user interface fans that have a thing for new backgrounds and a personalised feel to their chat experience. 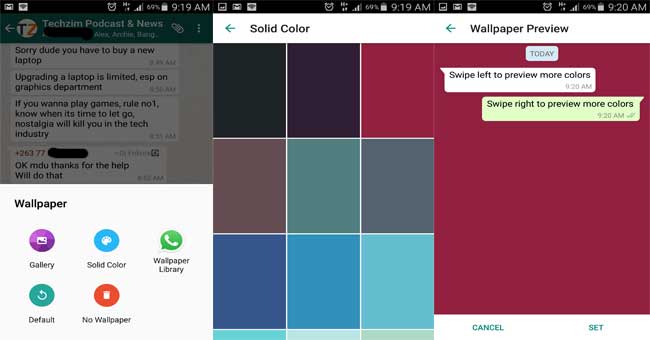 The quick reply option has to be the best feature from the latest update. This allows a user to reply to text from the popup notification without the need to break into WhatsApp. It seems fairly simple but on a regular phone that has so many apps and features trying to grab your attention, it is great to have a way of spending less time navigating from one IM chat every minute. 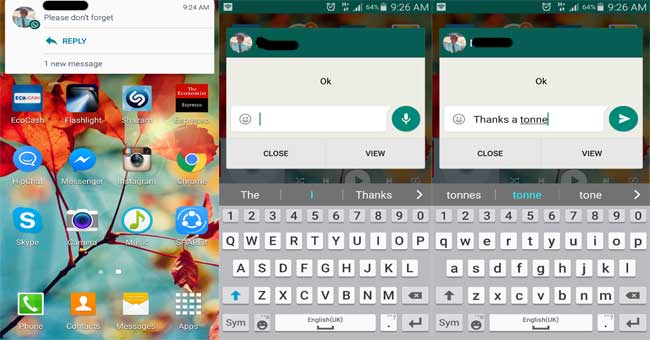 All these features seem like quite a lot to pack into a single update but with the way WhatsApp has been tweaking its features set users probably expect this and are counting on more to be rolled out.

Looking at its recent 1 billion user milestone and the latest flood of improvements like document sending or group limit adjustments there appears to be a bit of app development wisdom from the WhatsApp team.

It’s one thing to make a great application, but the best changes and updates come from a fair size of engaged users that tell you what works and what doesn’t. The latest updates are what users have been griping about for years, especially since they are also available on other competing messaging platforms.

WhatsApp’s development team seems to be doing just the smart thing – listening to all that feedback and making the right changes.