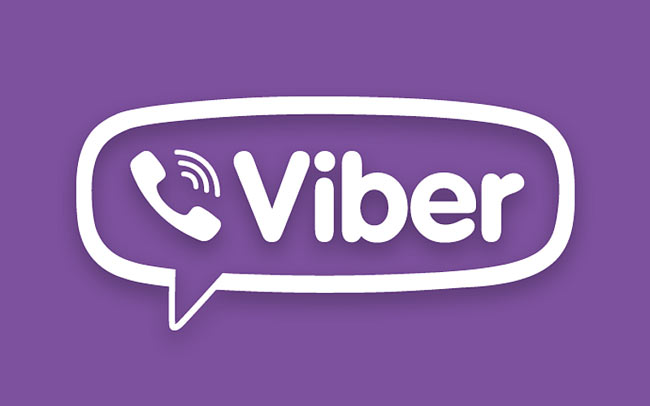 Viber the Instant messaging platform and VoIP service that most of us have forsaken for WhatsApp recently announced complete end-to-end encryption (E2EE) across all devices including Android and iOS devices as well as PC and Mac desktops.

This E2EE feature will be available over the coming weeks to all users who have the latest version of Viber.

According to Viber, the new changes are accompanied by increased security for voice and video calls, conventional messaging as well as multimedia communication through images and videos. The encryption has been extended to one-to-one communication as well as group messaging.

Accompanying the E2EE update is the new ‘Hidden Chats’ feature which gives users the option to hide specific chats from the main screen. These chats can then only be accessed using a four digit PIN. Viber is showcasing this as another way of providing an additional layer of privacy for its users.

This update comes on the heels of WhatsApp’s own introduction of E2EE which came into effect for all users a fortnight ago. Now that it has its own security update, Viber joins not only WhatsApp but other Instant messaging platforms like Apple’s iMessages, Signal, Telegram and Blackberry Messenger which have also placed a strong emphasis on message security.

While message security has always been an afterthought, drastic changes like the ones being brought in by WhatsApp and Viber have ensured that it becomes more mainstream, revolutionising the way people approach application security and privacy.

With cover offered to all its subscribers, WhatsApp introduced E2EE to 1 billion users and Viber has added to this mass introduction by extended this security feature to its 600 million+ users. This expands E2EE technology to scores of users who would have never viewed it as a necessity.

It’s another bit of good news for anyone who is concerned about who might have access to what they are saying, something that Zimbabweans have probably become more sensitive to lately.

Recent communications around the State’s interest in social media have triggered outcries from citizens who will probably be relieved that outside the use of WhatsApp, more and more alternatives like Viber will still offer the same sort of privacy.