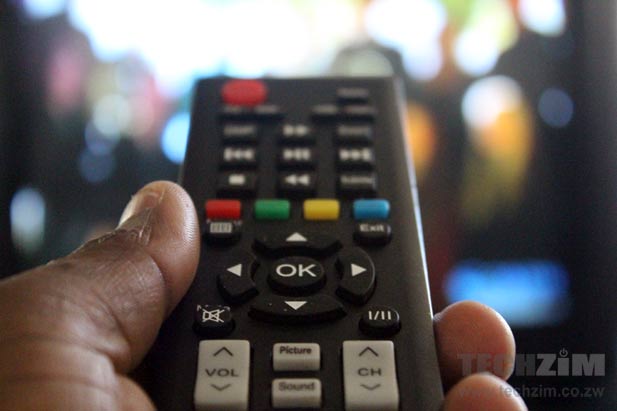 MTN TV will give Nigerian viewers a variety of channels via set top boxes that are being distributed by the Nigerian Broadcasting Commission – the same authority that granted MTN the licence to venture into broadcasting.

The service which will be enabled by LTE technology will provide subscribers with traditional broadcast as well as a Video On Demand option for some of the content.

It has previously had a go at VOD with its MTN FrontRow service which is available in South Africa.

The investment case for converged services has been explored by different operators across Africa as the case for revenue diversification in telecommunications becomes increasingly compelling.

Traditional revenue centres like voice communication have been in decline as subscribers adapt to the alternatives provided by broadband services.

As such, Over The Top services like VOD that haven’t been exhausted have become a lot more attractive to operators across Africa.

One example of this has been displayed by the East African operator, Safaricom with its LTE decoder called theBigBox which was launched in Kenya about a year ago.

It also marries broadcast services with the provision of data services through the same unit which gives subscribers LTE fast WiFi in addition to TV content.

In Zimbabwe, the cases for converged service investment hasn’t progressed as much as Nigeria and Kenya but the interest has clearly been piqued.

As the country’s telecoms regulator finalises the national converged licensing framework other operators are likely to enter into converged services.

State-owned mobile operator NetOne has actually made an investment into converged services. Following the rollout of its $218 million network upgrade project, it acquired spectrum from the national broadcaster ZBC for broadcasting services after a successful bid for a datacasting licence.

With operators like Econet already involved in VOD with Kwese TV and NuVu this could be taken as an interest in services that lead up to a converged solution in the near future.