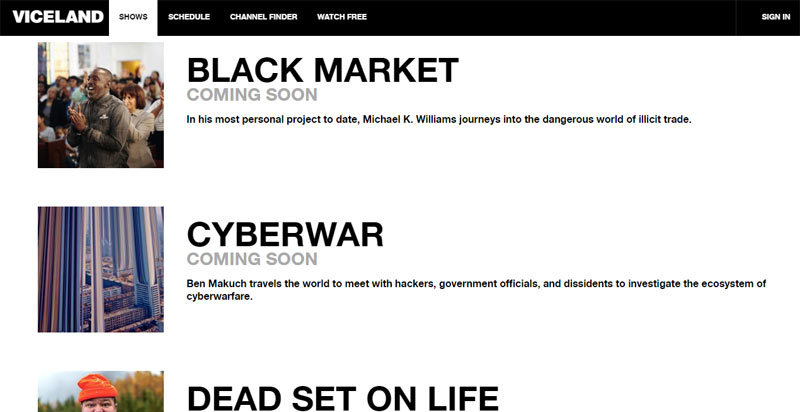 As the launch of Kwesé TV draws close, its parent company, Econet Media, has been closing several content deals to cater for the viewing demands of a continental market.

The latest is a partnership with VICE Media, the North American digital media and broadcasting company. Econet Media’s Kwesé TV will open Viceland, VICE Media’s TV channel, to 17 African countries by the end of 2017.

In these countries, viewers who access Kwesé TV either via satellite or internet connections will be able to view the 24-hour channel. Viceland focuses on youth-centric lifestyle-oriented content in categories like music, fashion, and technology, delivered mostly as reality series and documentaries.

This Econet Media/Viceland deal is a great example of perfectly aligned objectives. Viceland was launched in February this year and with plans for global expansion, it has made a move into a number of new territories signing mobile, digital and linear TV deals that also targeted Africa.

At the same time, Econet Media is tying up as many content partnerships as possible. Its cross-continent reach powered by a mobile distribution model made it a great fit for Sub-Saharan distribution.