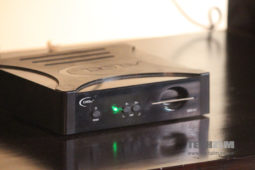 According to a report carried in Sierra Express Media, NATCOM took action based on Sierra Leone Transnational Limited’s increase which was made without regulatory consultation.

The increase was based on the devaluation of the Leone that placed the agent at a disadvantage as it acquires content in United States dollars. The regulator argued that the rate used was wrong and as such the increase exploited the people of Sierra Leone.

Earlier this year MultiChoice announced that it would not be increasing its prices as it usually does every year. The annual adjustment is meant to cushion the Pay TV company from currency fluctuations.

Sierra Leone’s fine, though paltry considering the size of MultiChoice, does send a signal to the entertainment company and it could set a precedent for regulators in other countries to protect their citizens from possible price exploitation.