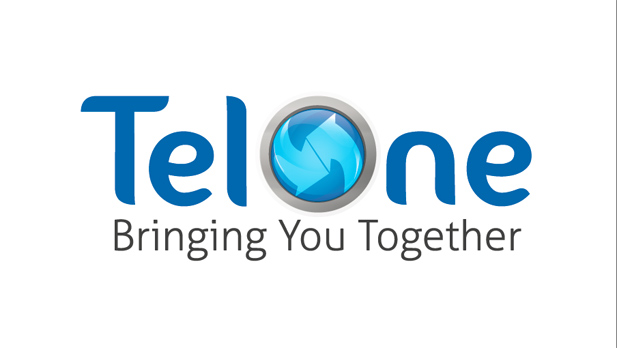 Zimbabwean fixed telecoms operator, TelOne has just held its second annual general meeting where it released its results for the 2015 Financial year.

The operator realised annual revenues of $138 million which was decline from the $157 miilion realised in 2014. Earnings before Interest and Tax (EBITDA) stood at $20 million down from $24 million in the previous year.

Despite this decline TelOne registered an increase in operating profit from $7 million to $8,2 million while its net profit decreased to $5,8 million as a result of the impact of exchange rate fluctuations on its legacy loans which are held in Yen and Euro currencies.

Its legacy loans book now amounts to $348 million inclusive of interest payable. it has also been exploring the recovery of its debtors’ book which decreased from $156 million in 2014 to $146 million in 2015.

According to Chipo Mtasa TelOne’s Managing Director the operator will double down on broadband services which contributed $28,7 million in 2015; as well as cost management strategies which will ensure viability and growth opportunities.