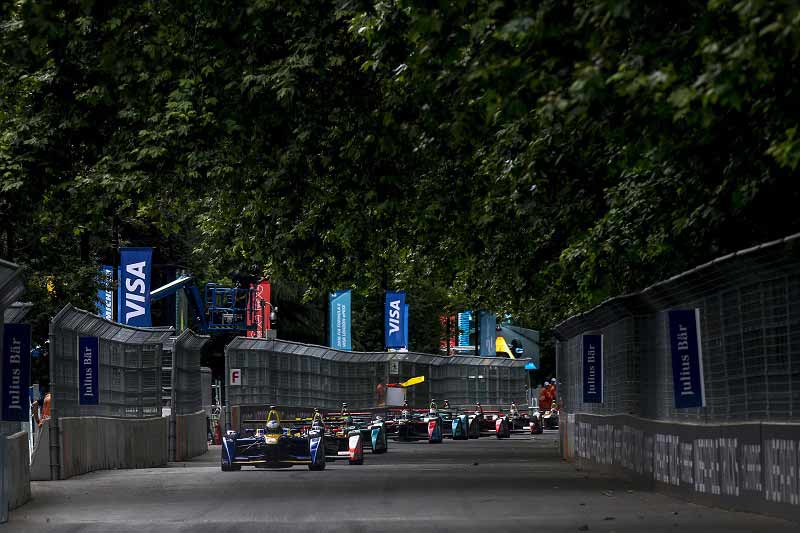 With the launch of internet TV service, Kwesé TV, expected in the next few weeks its owner Econet Media has been entering into numerous content deals.

Under the arrangement, Kwesé TV will be able to flight all Formula E sessions that include practice, qualifying and the races themselves to 20 Sub-Saharan countries that include Zimbabwe.

The rights are exclusive and also extend  to TV broadcast. Kwesé Sports will also hold on to them  for the 2017/18 seasons.

This is the latest sports content deal for Kwesé TV which has made a lot of efforts to become a major provider of sports entertainment.

Less than a fortnight ago Econet Media also announced that it acquired rights to broadcast AVIVA Premiership Rugby to Sub-Sharan African territories outside South Africa and this deal has been preceded by rights acquisitions for sports like cricket and English premier league football.