Great entertainment always comes at a price. Somewhere along the line, you need to fork out something to enjoy good content.

However, this doesn’t mean you have to pay a fortune for it. Thanks to the options we have for entertainment, you can find something that caters to your needs while matching your budget.

In Zimbabwe, and indeed in most of Africa, this has meant competition for MultiChoice’s DStv which has established itself as the largest pay TV service on the content with the most consistent model for content acquisition and curation based on viewers’ tastes.

In case you don’t want to watch DStv because of its steep pricing there are some options at your disposable – we’ve listed 8 of them.

It’s easy to see how the internet has been one of the major drivers behind the success of almost all of these options. In one way or the other, an increased access to the internet is helping shape what Zimbabweans watch.

This is either through accessing content online themselves or benefitting from the improved distribution of repackaged content as is the case of street DVDs.

It’s likely that these current options will only improve their reach or be joined by other internet driven alternatives as access increases.

Here are the 8 options for DStv Zimbabwe. 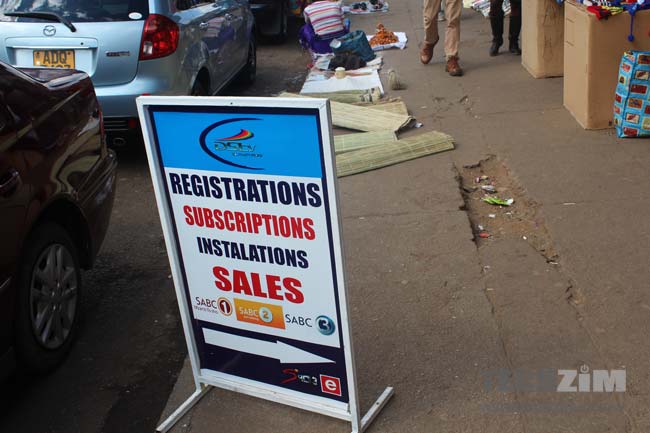 There’s a bit of  irony here. One of the more popular alternatives for DStv Zimbabwe used by Zimbabweans is DStv South Africa. It makes its way on this list not only because it’s an increasingly accessible alternative, but because its popularity has forced MultiChoice to issue threats of legal action against subscribers who use it (yes, there are some legal concerns surrounding its use). It offers more content than DStv Zimbabwe and more importantly it’s much cheaper with bouquet prices as low as 29 rand, which is probably the main reason why it’s here.

“If you’ve got a good enough internet connection you don’t need to pay for TV online.”  That’s the rally call of everyone who uses BitTorrent streaming options that include sites like Putlocker, Popcorntime, ProjectFreeTV which provide a tonne of content either via video players embedded in their pages. Accessing any of the movies and series is a click away. their legality has been questioned and in countirs like the United Kingdom internet providers have been ordered to block them. With lax regualtion locally they are still an option.

Honestly, what’s a discussion on TV alternatives without Netflix, the poster boy for streaming services. It opened up its service to several countries including Zimbabwe at the start of the year and brought some of its magic (some of its show aren’t available in our region because of exclusive rights issues) which will cost you $7.99 a month plus a stable internet connection.

It’s one of the most prolific Free to Air (FTA) decoders option in Zimbabwe right now. All you need is to buy an OpenView HD decoder for about $60 and you’re set for unlimited, subscription free TV from select South African channels. The service has increased in popularity over the past half year and despite the fact that there are laws against its broadcast outside South Africa, in Zimbabwe, it’s become a good pay-once alternative. 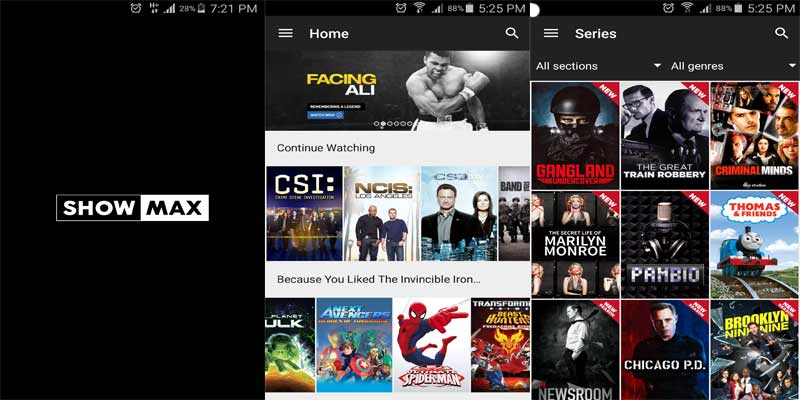 Netflix’s biggest internet TV competitor and arguably the best VOD service for the African market right now is Showmax. The company is owned by Naspers, the same guys that also own MultiChoice (and ultimately DStv). This service was first launched in South African in 2015 before being opened up to over 30 countries including Zimbabwe in 2016. For $7.99 a month you can access Showmax’s extensive catalogue while counting on its data management features to help you manage how much internet you use. 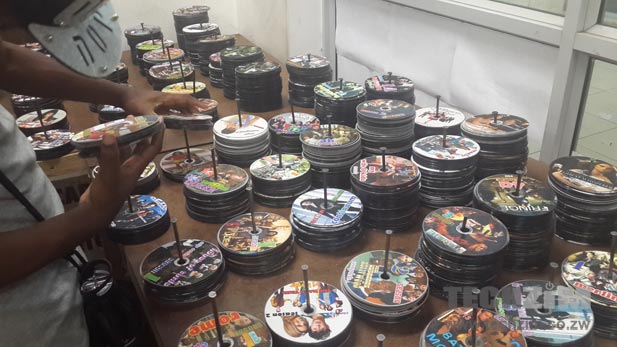 Want to catch the latest Netflix release, HBO hits like Game of Thrones or maybe you want to watch the latest WWE tournament, SABC series or even Champions League finals?  It will only cost you 50 cents. An industry has emerged around bootleg DVDs that are sold not only on the streets but even in registered retailers. They have managed to provide an affordable “video on demand” option that addresses the needs of a market that can’t afford unlimited internet or pay TV alternatives that require monthly subscriptions.

One of the newly launched streaming services for Zimbabweans by a Zimbabwean outfit that’s also the country’s first Mobile Virtual Network Operator (MVNO). It came onto the scene in the first half of 2016 with an offer for a wide variety of content types that included children’s shows and live sports. Access will cost you a minimum of $9.99 a month. 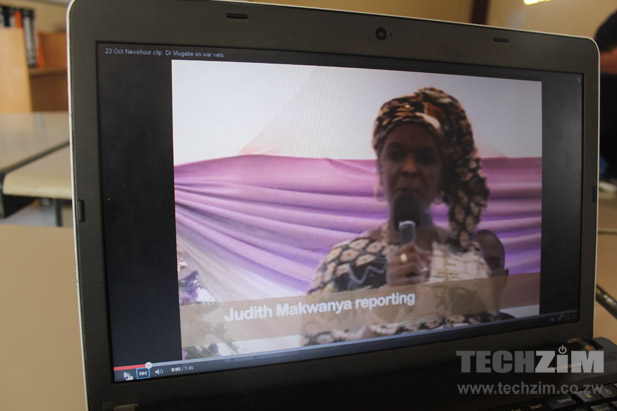 Zimbabwe’s “first choice for local entertainment” still commands a large audience and has been providing local viewers without access to all the options listed above an entertainment option…of some sort.  Licence fees are set at $50 a year, a figure which has raised expectations for a pay Tv model that will be ushered in by digitisation.

Lists like this are hardly conclusive. We’d love to hear from you – what other entertainment options do you use?

6 thoughts on “What are people watching locally? – here are 8 DStv alternatives in Zimbabwe”