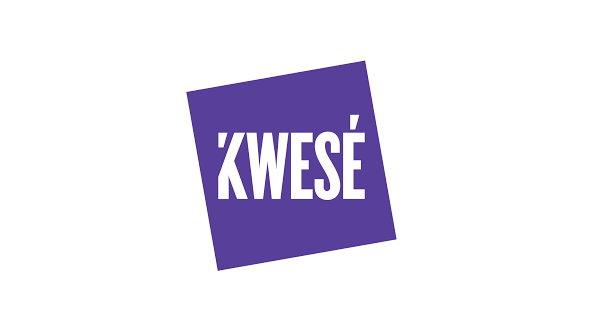 We’ll admit we have been a bit quiet over Kwese TV this past month, we apologise for that, however, that doesn’t mean the guys at Econet Media haven’t been busy! Our last update on Kwese TV came when they secured an exclusive 19-country content deal with ESPN late in October.

Throughout November, Kwese TV has been pretty active so here are updates on Kwese TV, we decided to put the updates in order of how big we thought the news was so here they are:

Kwese TV has acquired the rights to broadcast Discovery content which include well-known channels like Animal Planet, IDX, Discovery Science and it’s latest offering DTX which will be exclusive to Kwese in Africa. Speaking on the partnership, Econet Media CEO said:

Discovery’s thought-provoking and compelling content is globally recognised for its quality and entertainment value. These channels are a natural fit for Kwesé, adding a unique dimension to our programming which we believe will appeal to our different audiences across Africa

Kwese TV announced that it would be the main sponsor of the prestigious award ceremony this year. The award, which is voted on by African sports journalists and fans celebrates the achievements of African footballers operating all over the world, with the standout African representative being awarded.

Kwese TV says sponsoring the award is in line with its sports content drive which has seen it bring its viewers the Premier League, Spanish Copa Del Rey, Serie B. Sponsoring the award is just part of their brand marketing, associating it with a globally recognised award would bring some much-needed attention towards it.

When we first read this we thought this was the deal breaker Kwese TV was looking for to attract local viewership. COSAFA which stands for Council of Southern Africa Football Association hosts a popular football tournament which sees millions across sub-Sahara Africa tune in. However, it is not the main tournament Kwese has been able to gain rights for, it is the COSAFA U20 and Women’s Tournament.

Not to say that the tournaments don’t deserve coverage but they are not as popular as the Men’s tournament.

Kwesé TV acquired Pay-TV and Catch-Up rights to a number of titles from FremantleMedia International. Through this deal, Kwese was able to snap up rights to familiar content such as Steve Harvey and Family Feud with the rest being relatively unknown series titles and documentaries (at least to us).

So there’s a round-up of what Kwese TV has been up to this month! Slowly but surely Kwese is adding content to its streaming service, some a hit some a miss but its content nonetheless.