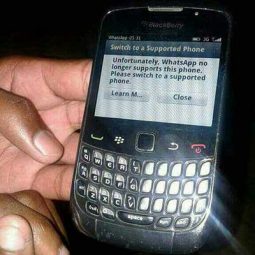 Techzim has received reports that WhatsApp is no longer working on some older devices namely Nokia’s running on Symbian S40 and S60 as well as Blackberry’s running on Blackberry OS.

The reports were being circulated via images on TechZim’s WhatsApp groups which show devices refusing to enter the application with the device owners greeted with an error message reading:

Unfortunately, WhatsApp no longer supports this phone. Please switch to a supported phone. 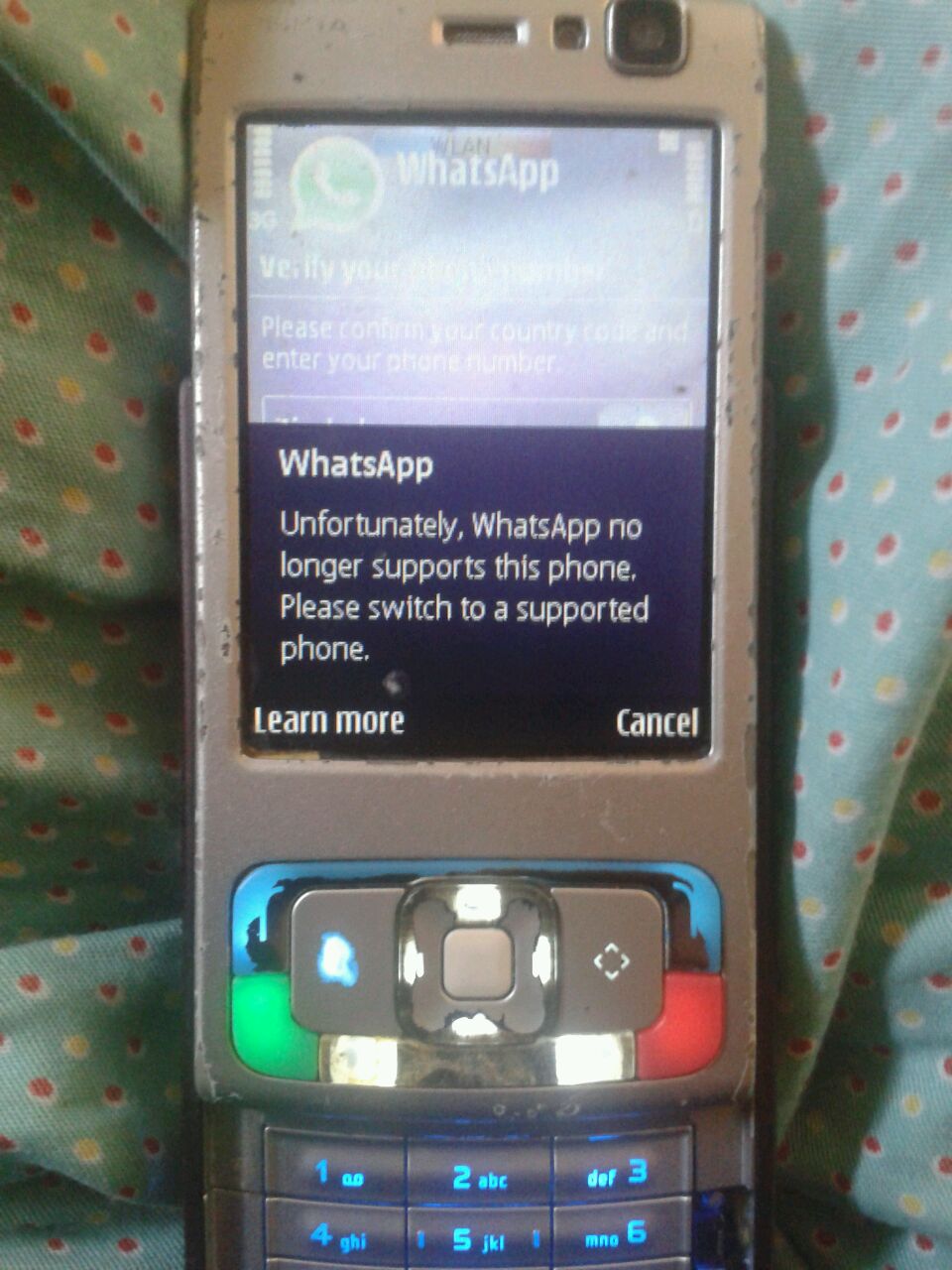 WhatsApp had previously announced its decision to end support to older devices claiming that they no longer offer the kind of capabilities it needs to expand its app’s features in the future.

This leaves Techzim to wonder whether WhatsApp made a u-turn on its decision to continue to offer support until 30 June 2017 or unintentionally (by mistake) shut off access to these devices. 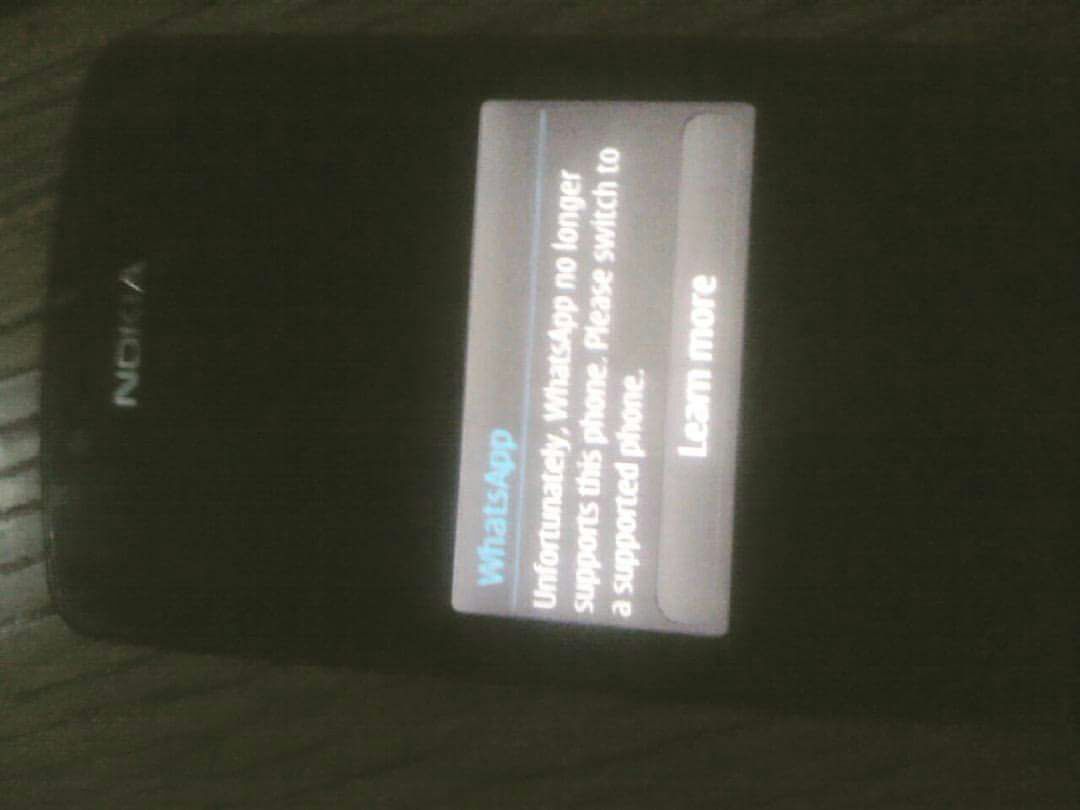 For now, affected users can do nothing to rectify the issue, if WhatsApp is no longer supported on the device the only fix is to buy a new supported device. Whether WhatsApp ended support prematurely or not the reality is that WhatsApp will no longer be supported on older devices come 30 June 2017, which is six months from now.

Techzim has not yet seen any other reports of this issue internationally which leaves us to wonder if this is an isolated incident or if WhatsApp is ending support on a regional basis and just happened to start with Africa.