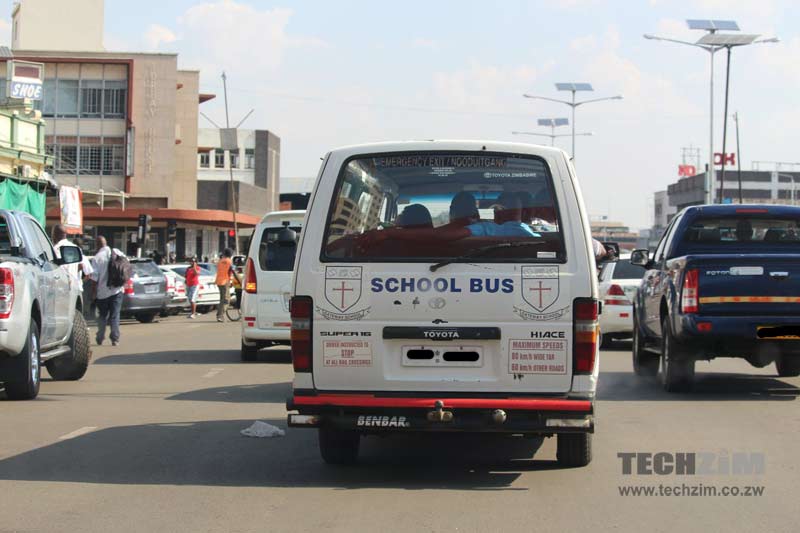 The Ministry of Education’s online enrolment system eMAP has been accepting applications for Form 1 boarding schools but the challenges faced by the system are reported to have pushed some schools back to tradition offline enrolment methods.

According to information provided by some parents over the past day, there are some Mission schools that have abandoned the eMAP enrolment system and have been discreetly engaging parents and guardians that are approaching them to secure places for their children.

These reports have also been fueled by a letter shared online, allegedly from Sandringham High School a Methodist School in Norton, which is inviting applicants to the school for enrolment exercise on the 15th of December.

So far the details surrounding this have been difficult to corroborate. Our efforts to get responses from some of the schools mentioned as well as the dioceses haven’t been successful.

At the same time, the Ministry of Education has continued to encourage parents to use the online system saying that it will be the only avenue for applying for a Form 1 boarding school place.

With a limited amount of time left before schools open in January 2017, parents are likely to put pressure on the Ministry of Education to wrap up the online enrolment process or give a green light to traditional enrolment methods.