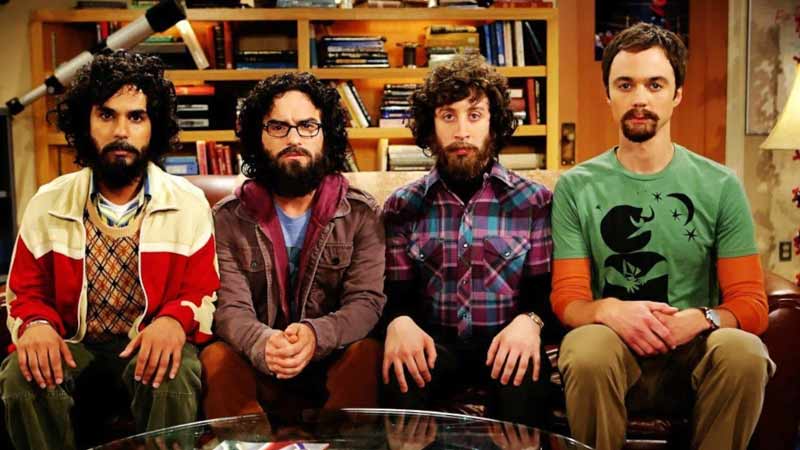 YouTube, the popular internet video service has announced that it will be launching its own online TV service which will livestream content from a bouquet of channels.

Simply called YouTube TV, the live TV service will be available first in the United States. Subscriptions have been set at US$35 per month which will get you (up to six users per account by the way) 44 channels including access to YouTube Red – the $10 per month ad-free YouTube service that already has some of its own movies.

Some familiar channels include ESPN, FOX, MSNBC, CNBC, Nat Geo, Disney, CW, ABC and SyFy with popular shows like Empire, The Big Bang Theory and Scandal broadcast on some of these networks.

YouTube TV also comes with an unlimited cloud-based Digital Video Recorder (DVR) feature which essentially lets you “PVR” loads of content. It’s also a multiplatform service meaning that it will not only be for TV viewing through Google Chromecast but it also works on mobile devices like your phone or your tablet.

The market that YouTube TV is landing in – IPTV broadcasts – already contains several serious players that have made a mark, particularly in the USA.

Names like Hulu, Sling TV and AT & T ‘s DirectTV Now are part of that same category offering the same value proposition for about the same price.

YouTube which is probably out to achieve some monetisation of its brand as represented by all the people who watch TV online through the YouTube experience will probably seek to scale this on a global scale as well.

After all, it’s the same approach already tried by VOD services like Netflix and Amazon Prime which have even ended up in emerging markets including Zimbabwe where internet video use and streaming is still on the rise but their content already has a mark.

It’s all part of the disruption of traditional broadcasting which has become an increasingly central theme of internet use around the world.