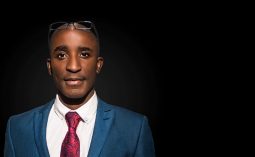 A Zimbabwean entrepreneur based in the UK, Pasi William Sachiti, has built a self-driving delivery car which he says will be ready for the streets in just 6 months from now.

The car, aptly called Kar-Go, uses artificial intelligence to drive itself around delivering packages to homes and can deliver up to a dozen of them.

On what pain the car’s supposed to ease, Sachiti told Techzim: “The problem we are trying to solve is that in the world of delivery, up to 80% of the cost of getting a parcel to you occurs in the last mile. We want to remove that cost by automating the process of delivery entirely.” 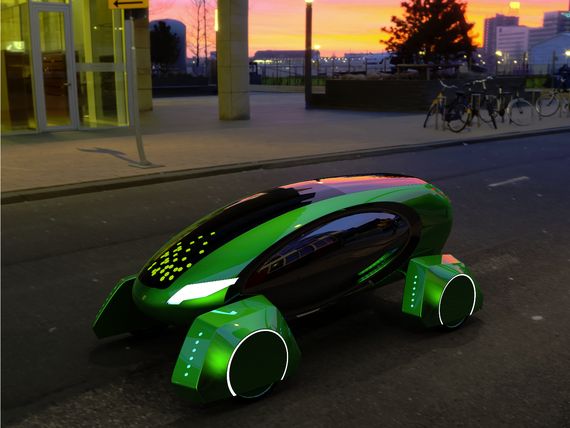 Sachiti’s company, Academy of Robotics, has partnered a car manufacturing company called Pilgrim Motorsports, which is helping them make the car. They have also been accepted into Nvidia’s Inception AI Accelerator program which, the startup says, means they’ll have access to more expertise and Nvidia’s GPU and AI resources for driverless cars.

Sachiti’s startup is now fundraising via a crowdfunding platform called Crowdcube. In just 5 days, the company has raised more than £40,000 of its £300,000 target. The money, says the startup, will be used to build the prototype vehicles and the moulds in order to reduce manufacture time per vehicle. They also want to to use the money for driverless infrastructure that’ll allow Kar-Go’s brain to process large amounts of data in real time.

If everything works according to plan, they should have a “street-legal” prototype ready this year.

You can watch this video here to understand more about Kar-Go:

Driverless cars are nothing new, globally. It’s a growing industry that Google, Uber, Tesla and traditional car manufacturers are all racing in. Autonomous delivery is also nothing new as logistics players, including Amazon, have announced they are building drones to deliver to do the task. Kar-Go however solves some delivery economics that drones will struggle with. Drones can carry only a limited number of parcels per trip (that is limit of Kgs & parcel size) making them quite expensive to use.

It’ll also be interesting to understand which of the two methods (Drone vs Car) has more regulatory hurdles to overcome in introducing a technology. My guess is drones, but it’s really just that, a guess.

Sachiti comes to Zimbabwe often (his mother and brother are based here) and told Techzim that his last trip was actually quite recent; “I was last in Zimbabwe 6 months ago, interestingly, I was there to record footage of driving on roads in Harare. We use this footage to have a driverless car learn/ teach itself how do drive on roads with potholes by learning from watching the footage of how we do it”

Kar-Go is not his first startup, Sachiti founded Clever Bins (for which he featured on Dragon’s Den and eventually sold for) and My City Venue, which was also later acquired by another company.

If you’re reading this from Zimbabwe, Crowdcube accepts investments from anywhere in the world and participants can invest from £10 so this may be your chance to own equity in a robotic car startup! In fact, Sachiti told us they have already received some funding from Zimbabwe and South Africa through the campaign!

19 thoughts on “This Zimbabwean has built a self-driving car in the UK. And it will be on the streets in 6 months”