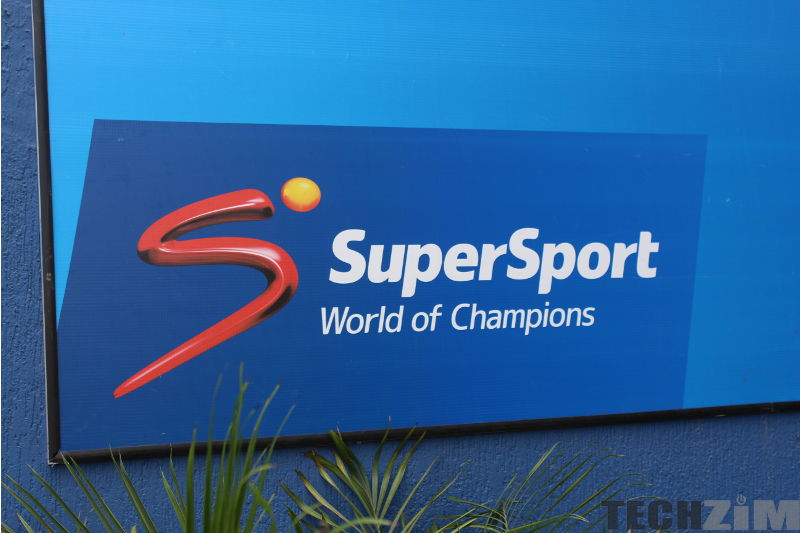 We have lobbied to no avail to get DStv to unbundle channels. By this I mean to let us choose which channels we want to watch and only pay for those. Sport lovers could pay for just the SuperSport channels whilst entertainment buffs could subscribe to just the M-Net channels. Turns out it might not be in our best interests to have that option.

When pressed, DStv cited the high cost of implementing such a system as one of the major reason why they were not going to try it. That there is a cost to it no one could deny but we all thought they were overstating that cost. We thought they were only against such unbundling because they were focused on their bottom line and nothing else.

As consumers, unbundling would probably lead to us paying more than we currently do. How? The cost to deliver just a few channels rather than the whole lot would not go down. The cost of maintaining their infrastructure would not change for example. So if they get less in subscription money whilst costs remain the same, they will raise the basic charge which will offset any per-channel savings.

Companies like DStv and Kwese make money mainly via subscriptions and advertising. If allowed to choose only the channels we want, their subscription revenue would fall. Advertising revenue would also fall because you would no longer subscribe to those channels you only casually watch, therefore fewer eyeballs overall. With revenue decreases like these, subscription fees would be raised thereby eroding whatever gains we would otherwise have made.

If allowed to only pay for what we want, that would mean those who subscribe to SuperSport for example are die-hard fans. Such die-hards are willing to pay more and to offset revenue decreases elsewhere, companies like Dstv and Kwese would increase subscription fees for the die-hards. In the end subscribers would pay the same or slightly more for fewer content. As you know sports content is the most expensive to acquire. You could end up paying $40 for just the SuperSports, or even more.

Here is a simplified example that cdixon gave. Let’s assume there are only 2 subscribers. A sports fan is willing to pay $10 for SuperSport 3 but only $3 for e-africa. The other one else is willing to pay $10 for e-africa but only $3 for SuperSport. So it would cost $20 to get both as prices will be set for each channel independent of the other. However if bundled, the price could be $13 and that translates to $26 in revenue for DStv and only $13 for both channels for us.

Seeing as most subscribers are not lone rangers but rather share subscriptions as families, where people have different interests, bundling in this case makes it cheaper for the family.

Will unbundling lead to lower costs for subscribers? The debate will always roar until we get to try out an unbundled model. Do you think we would benefit or should we not shake that tree? Do let us know what you think.