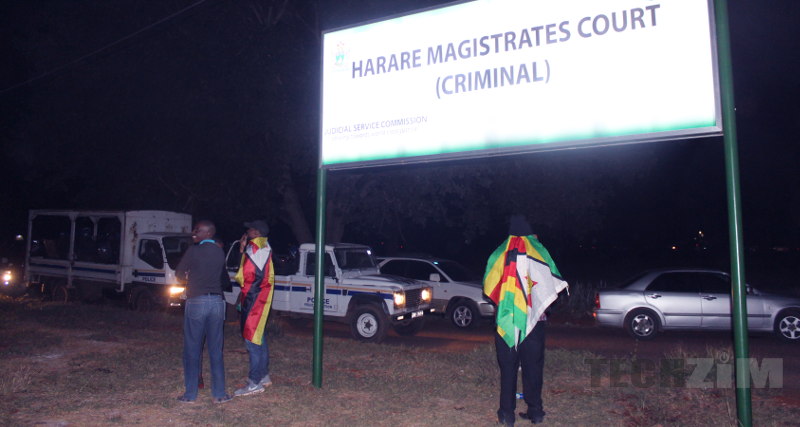 The Zimbabwe government is at an advanced stage of implementing news laws to deal with crimes on the internet and other electronic platforms.

A Cyber Crime and Cyber Security Bill, which goes to parliament soon, is expected to be fast-tracked into law before the end of 2017 according to the Minister of ICT & Courier Services, Supa Mandiwanzira. The bill is at drafting stage at the Attorney-General’s Office and will be passed back to the minister for tabling before parliament this month end.

Though the name of the bill has changed and some new provisions apparently added, this is not a new bill. It was previously called the Computer crime and Cybercrime Bill.

Last year, Mandiwanzira invited Zimbabweans to contribute to the bill during its consultation stage. The renaming of the bill is said to have been done this year and some new clauses added after the consultation. It’s not clear yet what the new key clauses in the bill are.

An article in the government owned Sunday Mail today gave an idea however of what to expect. We list here some of the provisions:

There’s been fear expressed in some quarters, especially human rights activists, that government may end up using the cybercrime laws to curtail the freedoms of Zimbabweans. In the past few years, There have been several arrests of Zimbabweans accused of insulting the president. The cases eventually fall apart, but not before the accused have spent time in police cells.

There have also been fears that government may use the new laws to infringe on internet users’ privacy by monitoring all communication and activity on the internet.

Zimbabwe however is not alone in reacting to the reality of the internet being a tool that can be used effectively in committing crimes. In fact, Zimbabwe is one of the countries that has taken too long to have laws in place to deal with crimes on or using the internet.

Techzim will have the new bill available for download once we get our hands on it.