Strive Masiyiwa vs Zim Government Part 2: Strive has already won, license or not 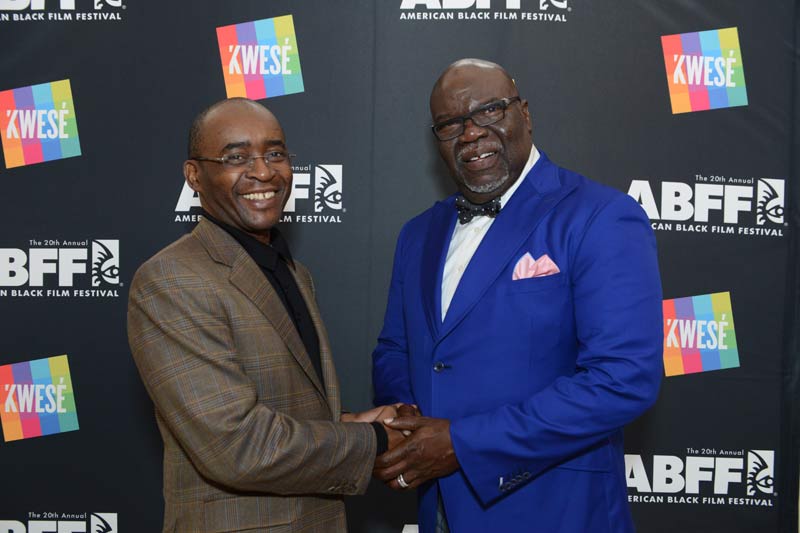 Deja vu. It’s decades later and the Zimbabwean government is again trying to block Strive Masiyiwa from achieving a dream. Again, the issue is the freedom to disseminate information and yet again there is the potential for hundreds of millions of dollars in profit at stake. This time the government of Zimbabwe is refusing to license Kwese, the satellite television service owned by Econet.

This is a battle that Strive Masiyiwa knows all too well and in a broad sense this is the battle that made him. The last episode started way back in 1993 and dragged on for more than half a decade. It ended with Strive Masiyiwa holding the license to operate a mobile network and Econet roared into life. However, I submit that Strive did not just win the license that fateful day, he got much more.

He got the highest form of brand endorsement. With the license, the Zimbabwe government also endorsed Masiyiwa as a true people’s champion, a guy who takes on the establishment and will not relent until he wins. Overnight Strive Masiyiwa became a global icon. The battle was like 27 years in custody for Nelson Mandela. People who go to Robben Island come back as heroes. Being a hero matters.

The Econet brand is founded on hero status. Even today, people are ready to be empathetic to Econet. They may have grievances that fill up volumes but they are at least slightly embarrassed to attack the company because Econet forever remains the David that defeated Goliath. In recent years though, Zimbabweans had started to realise that David had been going to the gym and he is now quite a Goliath himself. Disgruntlement against Econet for one reason or the other has been steadily growing.

Then comes the Zimbabwe government to the rescue. By their pronouncement last night, the Broadcasting Authority of Zimbabwe were reminding the people of Zimbabwe once again that Econet is really still a David in spite of the muscles and abs. The whole licensing of Kwese/Dr Dish or non thereof looks like nothing but silly bullying by the powers that be. They don’t care that the country is burning as long as they ease their paranoia about free communication. This then becomes a good story for the Econet brand.

They may be losing some potential revenue and the costs they had sunk in to prepare for the roll out of Kwese but I contend that they are gaining much more in the form of positive public opinion. No one cheers for the bully. To be honest, Zimbabwe might not be the most important market for Kwese to start with just as it is not the most important for Multichoice. Yes, it is not, ask any Multichoice executive you trust. Compared to Zambia, Zimbabwe is a baby when it comes to the number of subscribers and the average spend per subscriber. That is why Zambezi Magic, a channel that is supposedly for all SADC except for South Africa is really a Zambian channel in focus and feel besides the content itself.

So Econet temporarily loses a not so important market but instead gains the hearts of that market. I say temporarily because I don’t see this being permanent. Sooner or later Zimbabweans will get Kwese and they will probably like it and it will be another egg in the face for the government. Or is it a stone to the forehead for Goliath? It’s either the government will license Kwese or their partner or they will be ordered by the courts to do so (the courts can’t be relied upon though). Or Kwese will keep working on their internet tv offering and technological advancement will make it an affordable option for Zimbabweans in the near future and they will just get Kwese over the internet.

Seeing that BAZ reads Techzim articles the way they do (they quoted our article title verbatim) they are probably scratching heads already trying to figure out how to arrest IPTV (internet tv). They can’t. To speak to the horse directly (horse’s ears if there’s such a thing): hey BAZ, you can’t stop the internet. The access economy that involves permits, licenses and the rest is dying and in it’s place is the Broadband Economy. The internet has brought truer democracy than anything else over the last hundred years.