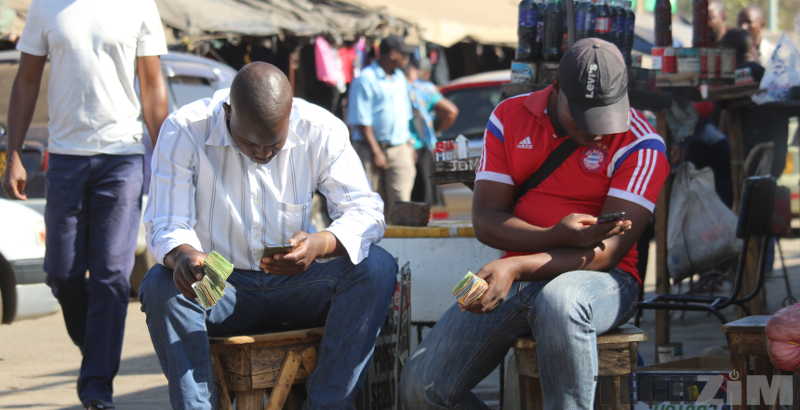 Remember when I said to not expect any government intervention on ‘illegal’ cash sales anytime soon? Turns out I was wrong.

Effective immediately, according to an Extraordinary Government Gazette published yesterday, cash vending without a valid licence, permit or other written authority permitting such dealing under the regulations, has officially become illegal (I can get rid of the quotes now). To obtain these licences, permits or any other written permission one would have to approach the exchange control authority.

Simply put, the Instrument states that police officers have the right to arrest any illegal cash vendors and/or seize any of the money or currency on them.

This came in response to the panic buy crisis that happened over the weekend, guess this kinda gave the Government a better perspective of what’s actually happening on the ground hence the wake-up call.

The government fingered (I’ve always wanted to use this word!) social media and cash vendors as the reason behind the panic buying as demonstrated this weekend; therefore this amendment. But like I said, the crisis (panic buying that is) was attributed to two things, so this amendment only addresses one of them. A measure to deal with the second one (social media) is still being brewed, though strong distaste has already been expressed towards people ‘threatening’ the economy through social media.

Also, the Government is working to deal away with the four-tier pricing system that is to say pricing the same commodity differently based on the method of payment (RTGS, mobile money, cash bond or cash USD).  Traders have been inflating the prices of other payment methods in order to ‘incentivise’ customers to buy in USD. But considering that not so many people have USD, it means for most, prices will be unreasonably high.

Guess “measures are finally being put in place”, but how efficient will this be? Is this going to solve the real problem or at least minimise its effects? Aaand considering that there’s the police involved, can we call this a good idea? I know that’s a very ironic statement but we all know too well how closely related police officers have been with corruption of late.