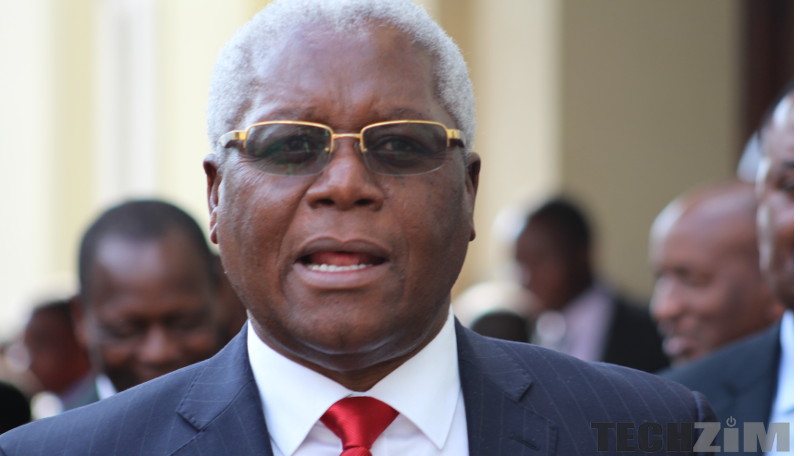 In response to messages spreading on WhatsApp telling people that there is an imminent shortage of basic goods on the way and that people should stock up accordingly, the Home Affairs minister Ignatius Chombo threatened to arrest those spreading those messages.

Would these messages have spread like they did and would they have been believed if there were no indications in the economy? That’s not the point. If you were spreading such messages you are warned to desist. What if it is your job to monitor such trends and make predictions like the Confederation of Zimbabwe Retailers (CZR)?

CZR’s mandate is to be the voice of retail and wholesale, and also to promote and maintain relations between those retailers and wholesalers and government, among other things. CZR has full endorsement of the government and has had meetings with VP Mnangagwa, RBZ governor John Panonetsa Mangudya and other high ranking government officials.

Earlier this month, September 2017, CZR, in a meeting with Reserve Bank of Zimbabwe (RBZ) governor Mangudya warned of possible food shortages. This warning they gave was not politically motivated nor was it meant to spread alarm and despondency (I hate these big words). This was CZR doing its job, being the voice of retailers and wholesalers.

The reason for the shortages, which CZR said would be coming very soon if no action was taken by the government, are easy enough to understand. Production in this country is not yet what it used to be and so most of our basic goods are being imported. It is no secret that international payments are a challenge currently in this country even as the Iranian ambassador admitted as the reason why Zimbabwean exports to Iran fell drastically from $4.8m to $1000.

This is what CZR Marketing and Stakeholder Relations, Alois Burutsa had to say,

Payments have not been going through fast enough for both the manufacturing and retailing sectors. We are afraid that shortages challenges have started to creep in driven by this.

This is something that even VaMangudya could not dispute. What he said in response to that was that the RBZ was working to ensure that the situation did not escalate further.

The problem is very soon we will be unable to supply certain imported lines because the cash premiums are just unsustainable. You will find that they range from 10 percent to as high as 35 percent. (Emphasis mine)

In saying that very soon retailers will not be able to supply certain product he was merely telling VaMangudya the reasonable outcome considering the challenges the retailers are facing. There was no malice in that, it was not a politically coordinated criminal agenda meant to disturb the peace.

I cannot speak for those spreading those WhatsApp messages. Their agenda might very well be to spread alarm and despondency. Regardless of their agenda though, can we examine if they are correct in their assessment? They make some bold claims, that shortages will be felt in just a few days, 3 to 5 days as they put it. Could this be the very soon that CZR talked about? Who knows? The prophets might help with that.

When CZR spoke with RBZ governor John Mangudya and told him that food shortages were imminent this is what he had to say,

Naturally, (food shortages) are a possible outcome. However we have put measures in place to ensure that payments go through, albeit slowly, but go through all the same.

Here is the RBZ governor acknowledging that food shortages are indeed a possible outcome. So when those WhatsApp messages were written, they had facts to work with. The problem is that we cannot sit with whoever the authors are to ask them how they came up with their timelines of doom. It maybe this which bothers VaChombo.

One understands why VaChombo had to make his press statement warning those trying to cause panic to desist from it. It would be naive to think that there are no organisations trying to use the situation to make some political plays. Having said that I feel for VaChombo, how do you stop people from sharing predictions based on concrete data?

4 thoughts on “Chombo might have to arrest everyone at Confederation of Zimbabwe Retailers, they warned of food shortages”