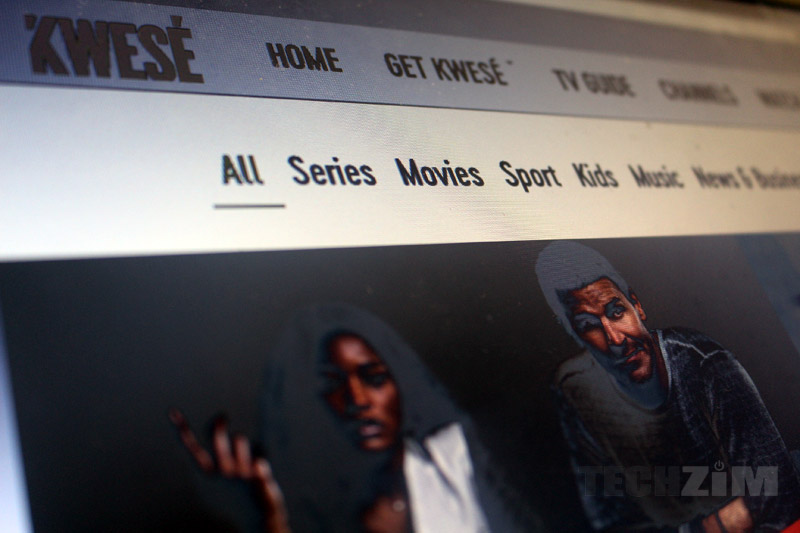 Kwesé TV recently became available to Zimbabweans after many hurdles. First, the licence they were using was owned by Dr Dish as the two had partnered to bring the service, however, the Broadcasting Authority of Zimbabwe (BAZ) suspended the licence within 1 day of Kwesé TV initially launching.

Now, BAZ has filed a notice to the Supreme court to contest that High Court ruling. According to a lawyer, the act of BAZ filing that notice at the Supreme Court suspends any rulings that were previously made by the High Court. Legally, this means that Kwesé TV has no permission from the High Court to operate.

Due to those legal boundaries, Dr Dish approached the High Court again with an urgent chamber appeal for leave to execute the High Court judgment. This means that Dr Dish is basically asking for permission again from the High Court to continue operating while the BAZ appeal is being resolved at the Supreme Court.

Techzim went to an Econet Shop at First Street in Harare to try and purchase Kwesé TV and it seems that it is indeed still being sold inspite of the BAZ appeal unlike the last time when they stopped operations due to the suspension of the licence.