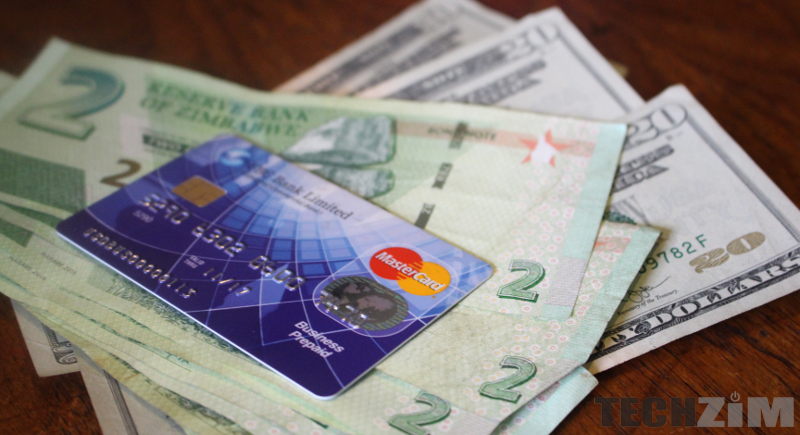 We have been religiously following the events on the Zimbabwe Stock Exchange (ZSE) over the last few weeks, for good reason. The experts say the stock market reaction is one of the primary indicators which speaks to investor sentiment.

We have also been keeping an eye on the black market bond note to the USD exchange rate. We were interested to see what effect the events that unfolded in this country over the last few weeks would have on the markets.

The ZSE was on a bull run, fancy speak for on the rise. Investors saw themselves with limited options to preserve the value of their monies. They flocked to the ZSE and this led to increase upon increase of stock prices. It was a simple case of demand driving prices up.

The ZSE actually reached a new record market capitalisation when it crossed the $15 billion mark.

Analysts warned us not to be too excited with that mark as it was clearly overvalued and as it is always, what goes up without the wings to support itself will come crashing down.

Yes, we know, the RBZ maintained that the bond note was pegged equally against the USD but that’s not what was on the market.

On the black market, if you wanted the USD and had bond notes you had to cough up a premium. The premium was different depending on where you held your bond notes. If you bond notes in cash the rate was lower than when they were numbers on a computer screen.

If the bond notes were in your bank account, at one point you the rate was 1.9 bonds to 1 USD.

The market capitalisation has fallen by $6 billion in eight days, from $15 billion to around $9 billion now.

Analysts expect that this fall will continue a while longer unless something out of the ordinary sparks another bull run. This is because the counters are still overvalued as the bull run went on for too long. Take Econet for example, in the last 8 days they lost over 55% but the share price is still up 196% compared to last year.

How can a counter be up 196% year to date when it has lost 55% in a little over a week? Easy, it was overvalued. 196% is not the kind of growth one should expect on the ZSE for blue chip counters like Econet unless something extraordinary happens.

So the analysts say that the decline we are seeing is actually a positive thing.

We wonder however what those investors who are selling off their shares are doing with their money. We imagine they weighed the following options; hold on to the shares they bought at a low price but had ballooned in value or sell them off and hold on to bond notes in a bank account.

With the rate the share price was falling it made sense to salvage something and sell them off and trust that the bond note would not fall or would at least at a slower rate. That is what is happening.

The bond note is actually strengthening against the USD if you can believe it. It is amazing what a little confidence in the system can do.

While the USD:bond rate had reached 1:1,9 at its worst it has now fallen to around 1:1,4 in Harare and The Herald reports that in Bulawayo it has fallen to 1:1,3.

It seems the sentiment in the country is that the country has turned a corner and the markets are reflecting that. So apparently the lack of confidence factor had a much bigger impact on the economy than we realised. We will keep following the progress.