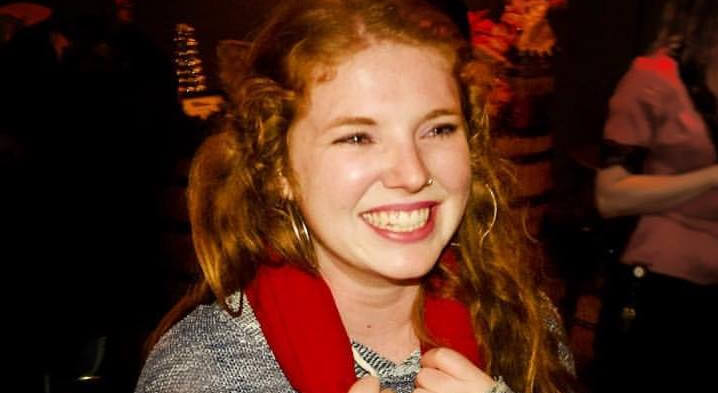 After spending 7 nights in Zimbabwean prison cells, 5 of which were in Harare’s Chikurubi Maximum prison, Martha O’Donovan was this afternoon granted bail by the High Court of Zimbabwe in the matter where she is charged with “subverting a constitutional government through masterminding a social media campaign to overthrow the government by unconstitutional means” and “undermining the authority of and insulting the authority of the President”.

The bail hearing that took place this afternoon, had the defense lawyer, Obey Shava, challenging the strength of the State’s case, as the two affidavits that were submitted by State prosecutors contradict each other and further made mention that the affidavits contained charges, not on the summary of charges.

Shava also challenged various aspects in the affidavits that were incoherent and did not tally with the charge sheet that causes her to be in court.

Shava: The state is also making allegations that the accused contravened some sections of the electoral act yet there's nothing like that under the charges #FreeMartha @KalabashMedia @OpenParlyZw @maDube_

Further in question was the use of the @Matigary Twitter handle that the State alleges O’Donovan operated, while the account continued to operate even when she was in custody and did not have possession of her laptop and cellphone.

The case has thus far drawn international attention, as O’Donavan is an American citizen and has been in Zimbabwe working as a Project’s Officer with Magamba TV, a satirical platform that speaks to the political issues in the country. The US Embassy has stated that they are closely monitoring the case, though no action has been mentioned.

O’Donovan will be appearing in court next week Wednesday when hopefully the State would have “finished investigations” and a trial may commence. The Zimbabwean police have however been known to do what they can to delay and frustrate accused persons, often being brought before the court will limit their actions going forward.

The State, in this case, could easily argue that as it is a case that deals with matters online, O’Dononvan must be kept offline, in order not to “interfere with witnesses”.

O’Donovan’s bail conditions were set at depositing $1,000 bail with the Clerk of Court, while required to report to CID Harare on Mondays and Fridays. She was also required to surrender her passport and not to interfere with witnesses.