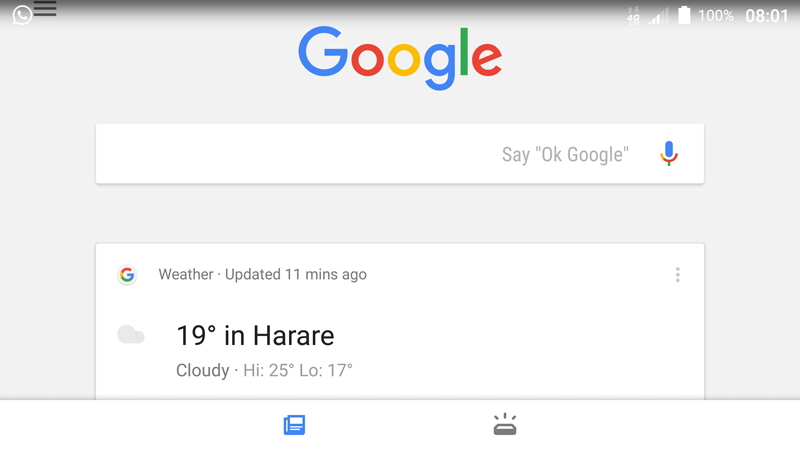 It was quite interesting to read about how Google has admitted to having been collecting users’ location data without their consent. Android users were most affected by this. Turns outs phones and tablets running Android software gather data on people’s locations even when the user is offline or even without a SIM card. After collecting the data, it is then sent to Google once the phone is connected to the internet.

According to the Verge, Google in its defense says their intent was to “further improve the speed and performance of message delivery” by making use of a network sync system that requires mobile country codes and mobile network codes called “Cell ID” codes. However, seems they (Google) eventually didn’t follow through with that idea and decided to discontinue.

Clearly, personal data is big bucks for these tech giants and it seems they will do just about anything to get it. From making the sharing of your data a default setting, to doing it without your consent altogether or just stacking it along with the long list of Terms and Conditions which they know most people won’t read, there’s always something up their sleeves.

Anyway, I know by now you are not too alarmed by such news. There’s always been theories and claims on how we are being watched or stalked by these tech companies, and of course by that I don’t just mean the tech giants because even those “smaller” companies are capable of such…even worse because they are under relatively less scrutiny.

So the question now is: Do you mind?? I know at first read that sounds like a ridiculous question but really, think about it for a second. Do you really mind or you have just heard too many people fussing so much that it just rubbed off you? Here I am talking to a Zimbabwean, in Zimbabwean context. Is the issue with the fact that the data is being collected without your consent or it’s about the data being collected in the first place?

Also, before we answer that let’s not ignore the convenience that comes with your ‘personal’ data being known. The ads that are then suggested for you, e.g. when you’ve just arrived at an airport of an ‘Uber-enabled’ country, you get Uber ads which will be useful in helping you figure how to then move from point A to B in that country. Or how convenient it becomes when you lose your gadget and want to track its location?

I mean these just two of the numerous examples that you can think of. But question is are you willing to forego all this convenience just so you keep your data private? Is there a better way of deriving such convenience without infringing on people’s personal data? That’s a discussion I’d like to have with you in the comments section…