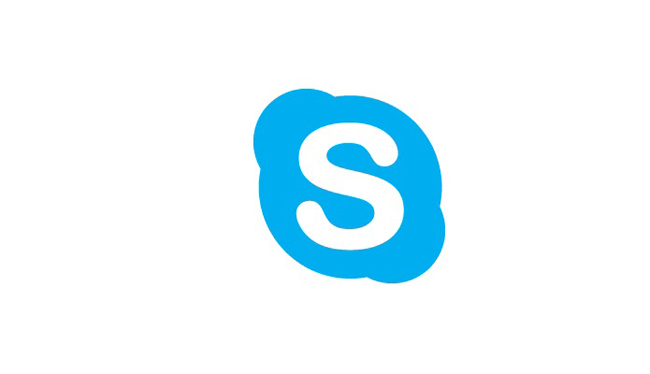 So Skype recently did a massive renovation of its desktop application. Not only did it change in appearance but it also added in a few more features.

Now Skype allows you to personalise your chats; you can now pin chats for easier access like you would on WhatsApp as well as organise your contacts by status, time etc. Also, you can change the theme of the app – a feature that YouTube also recently added (guess it’s becoming a thing) and temporarily add emojies on a video call.

Apart from just personalising the appearance of your Skype, you also now can share larger files up to 300MB on Skype, something that has been enabled by the cloud sharing feature that has been introduced.

For those who have automatic updates enabled and are using Windows 7, 8 or 10, Mac or Linux OS, the update is already on your PC; that’s if you have internet connection of course. If not, then please go ahead and update it… you’re likely to love it!

Here are some of the screenshots:

However, there has been some talk on how these new features (considering the video emojis in particular) are an appeal to the younger generation, which seem to be more inclined towards social networks like Facebook, Instagram, Snapchat and WhatsApp. The big question that then follows there might be could Skype be doing all this to stay in the game? I mean there’s no harm in doing that, which company wouldn’t want to stay in business? In fact it would be of concern if a business makes no efforts of trying to remain relevant. So maybe the actual question should be is Skype feeling the heat from other social media platforms?

Well maybe the debate starts when we establish the answers to the question of whether Skype is even competing with social media networks such as Facebook, Instagram and WhatsApp. I’ll speak for Zimbabwe.

Here in Zimbabwe, for most, Skype remains a professional tool, usually used in companies for conference calls or for interviews by individuals – which probably explains how only 0.05% of all Skype users globally are in Zim.

Therefore in the Zimbabwean context I would say no, Skype is not competing with Facebook and the likes. Skype is rather competing with other platforms whose primary role  is to provide remote conferencing services e.g. Zoom. but then again, according to SimilarWeb, Zoom does not even seem to exist in Zimbabwe. So then what is Skype competing against in Zim? Is it even something online?

Nonetheless, for those few individuals that do not use Skype for business purposes in Zimbabwe, I’m interested to know what you are using it for. Is it to call that friend or family member that is in the diaspora? If yes, why Skype over WhatsApp and/or Facebook considering that these social networks are bundled up hence cheaper?

6 thoughts on “Skype redesigns. Is it a move to stay in the game?”