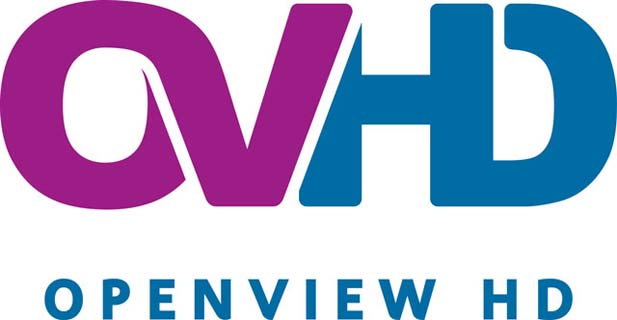 Popular satellite TV service OpenView HD has negotiated a deal to broadcast Kwese Free Sports in South Africa. Yes, I said South Africa but viewers in Zimbabwe have found a workaround to watch OVHD from here. At the time of writing, we hadn’t confirmed if the channels are actually working in Zimbabwe.

The deal with  Kwese will enable viewers to watch Kwese Free Sports on OVHD from the 16th of March(which is today). Considering that OpenView is free, the addition of a channel will obviously be a cause for excitement, especially in this case as this is OVHD’s first sporting channel. I have seen the channels offered by OVHD and in my personal opinion, the selection of channels was desperately in need of sprucing up.

Motoring heads can get their fix of  Formula E(Think of it as the Formula 1 of electric vehicles), while basketball fans will get some coverage of the NBA. The football coverage will be limited but for a free offering, there is not much to complain about.