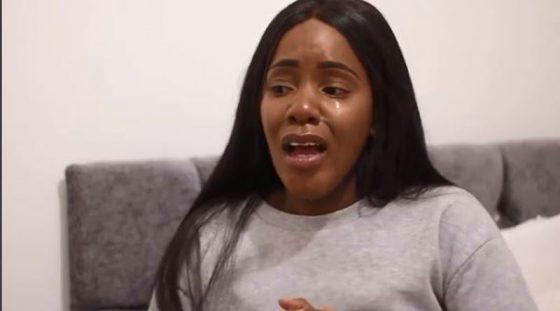 Rutendo Tichiwangani, now popularly known as VisaBae is a Zimbabwean national in the UK who has gained public attention for raising Visa application money on the internet on the background of being known to live a lavish lifestyle defined by wearing designer clothes, going to fancy restaurants and using trendy phones.

VisaBae has appealed for people’s help by setting up a GoFundMe campaign that has a target of £2300 to apply for UK citizenship. As of now, the target has been reached by an excess of over £1600. What’s puzzling people is that she paraded a celebrity lifestyle on Instagram and yet she couldn’t even afford to save £2300. She has since justified herself by saying that her Instagram life was an “act” because she was working as social media influencer for expensive brands.

What is A Social Media Influencer

A social media influencer is a person who has the power to affect purchase decisions of others because of their authority, knowledge, position or relationship with their audience. This kind of marketing is branded under the Influencer Marketing banner and social media platforms like Instagram, Facebook, Snapchat etc. have helped to give this type of occupations.

New uses of social media and its effects

It also seems like social media is leading some people to live a life that is different from their reality. People are creating virtual personalities and behaviors that are appealing on social networks but in reality, their life will be not as glamorous. This poses an intimidating prospect to social media users of reconciling the two worlds and posting a genuine life on social networks

Also, emerging out of this is the matter of monetizing social media use. Companies like Facebook are monetizing their user’s data and yet social media users are not benefiting. So individuals who have established a niche of devoted followers are exploiting social media platforms by seeking to gain financially or in any other way. Social media companies have to change their user policies so that users can also profit from their charisma. YouTube and Sefllery are setting examples by making users benefit from being able to draw more subscribers and followers.