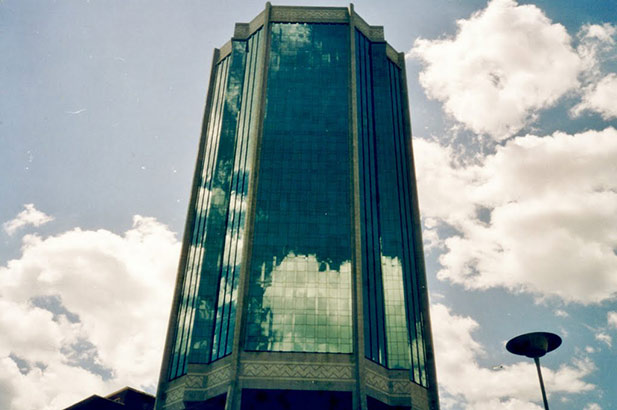 However, the Reserve Bank of Zimbabwe is reportedly in discussions with Bankers Association of Zimbabwe to lower interest rates on loans in productive areas of the economy.

The Reserve Bank of Zimbabwe has also engaged the Bankers’ Association of Zimbabwe to reduce interest rates on loans for productive purposes.

Last year’s monetary policy introduced a ceiling of 12% per annum on lending rates and 3% for some bank charges.

Local banks are accused of lending at rates that are Zimbabwean dollar based and not US dollar based which supposedly translates into high-interest rates. Mangudya once stated:

We are in a dollarized economy; we need to make sure that our interest rates reflect the currency that we are using. The problem in Zimbabwe is that (banks) are using the Zimbabwe dollar-based regime to determine interest rates

While the lowering and capping of interest rates are good for borrowers who are struggling to secure loans, low-interest rates would more likely curtail the banking industry’s profitability.

One thought on “RBZ Urging Banks To Revise Down Interest Rates”