Facebook Working On A Device That Delivers Messages Through The Skin 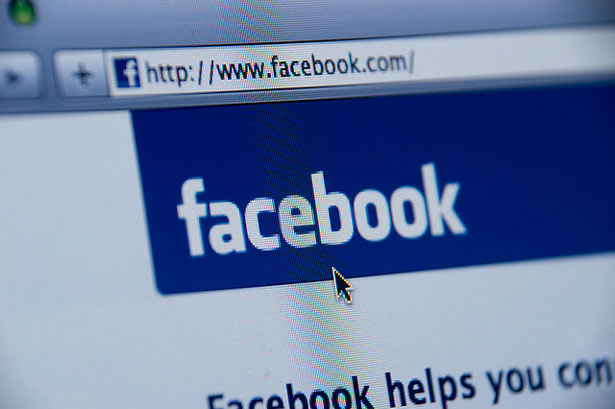 Many people believe that social media is already too intrusive, but Facebook is planning to take things one step further with a device that allows users to ‘feel’ messages through their skin.

Facebook is developing a device that sends messages to your skin so that users can stay connected even when their smartphones, tablets or laptops are out of reach. It means Facebook fans will never miss a message or alert even at times when they can’t check a phone, such as during a meeting or even in church.

The device, called a transcutaneous language communication (TLC) system, could also be used when running, driving or even carrying shopping bags in both hands. The researchers used the arm as the preferred part of body to put the device because the arm is said to have higher sensitivity than most body parts. The researchers said:

We use the forearm as the medium because it has a better tactile sensitivity than most body parts, less likely to disrupt daily activity compared to the hand, and more socially acceptable than the forehead or feet.

Additionally, the system could be adapted for use by people with disabilities. The went on to say that:

For the blind, fingers can be freed to type while receiving messages through the arm…..For people with impaired hearing, their visual sense will no longer be overwhelmed by sign language and other visual information…..Blind-deaf people can do speechreading independently and easily without the presence of a speaker and placing their hand on the speaker’s face.

But this device could provide another avenue for corporations to invade private lives and exploit personal data. The ongoing scandal Facebook is involved in provides an insight into how companies can abuse people’s data.