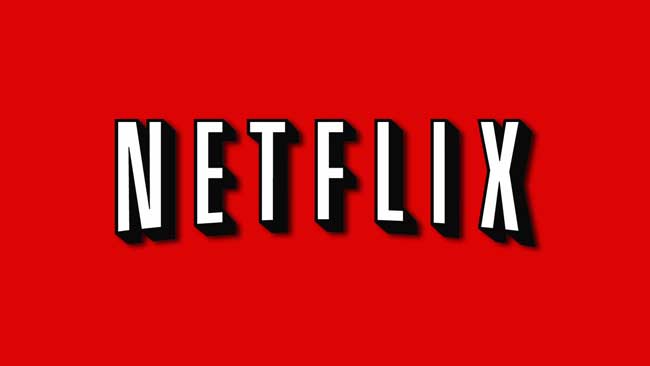 Faced with the growing competition from Netflix, the CEO of Multichoice, Calvo Mawela declared that Netflix is enjoying an unfair advantage media streaming sector.

Global over-the-top media services provider, Netflix launched in South Africa in 2016. However, the introduction of an alternative entertainment platform has been detrimental for subscription satellite-service operator MultiChoice. Today, OTT video streaming has become the new normal since no one wants to pay a lot of cash for a lot of stuff they don’t want.

Mr. Mawela says that Netflix’s unfair advantage stems from the fact that it doesn’t pay any income tax wherever in Africa the company operates. Whereas Multichoice pays income tax anywhere it operates. Also, he highlighted that very low operational cost to deliver its services in South Africa was another way Netflix was gaining an unfair advantage over Multichoice. He noted that Netflix’s low operational cost was as a result of the company not employing any South African labor (and African labor). Mr. Mawela said;

They do not pay a cent in this country for tax. They do not pay income tax………….(Netflix do not employ locals), that, we think, is an unfair advantage

According to one estimate by MyBroadBand, Netflix has grown to between 300,000 and 400,000 subscribers in South Africa since its arrival.

MultiChoice launched its streaming service, ShowMax, in 2015 to preempt Netflix (by that time Netflix had not yet entered South Africa) and made it available at no extra cost to DStv Premium subscribers last year. But ShowMax is proving not to be in the same league as Netflix. Netflix is not dominating the streaming market just because it got there first. The platform has achieved critical mass and scale, so it has leverage with major studios as well as deep pockets for funding its own original content.

Many countries are grappling with the same problem of trying to find a way to tax OTT media services because people are having to pay monthly subscriptions using funds that are coming from a country’s respective financial system. Hence, foreign companies are just coming to make money from African audiences but not contributing anything to African economies. Which is unfair.