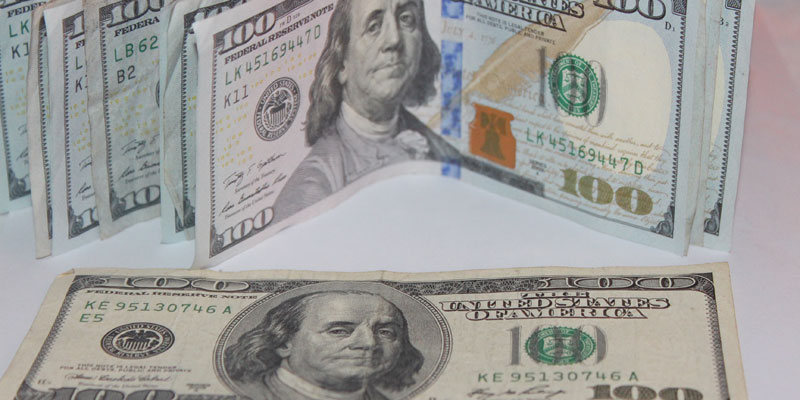 As a sign of a thawing of relations between Zimbabwe and the UK, last month the UK government advanced a $100 million facility to Zimbabwe to alleviate cash shortages and foreign currency shortages. The money was advanced to the country by Commonwealth Development Corporation (CDC) through the Standard Chartered Bank Zimbabwe (StanChart), as a line of credit to the private sector only.

By now the private sector is probably thinking that the money is in the coffers of StanChart and only waiting for the bank to release the funds to them. But that is not the case. Private firms would have to wait for some time to get this money until Zimbabwe Revenue Authority (Zimra) and the Reserve Bank of Zimbabwe clarify their positions on the tax implications to StanChart for receiving this loan.

StanChart is reportedly grappling with Zimra’s tax clearance issues before it receives the money from the UK government to inject it into Zimbabwe’s private sector. In particular, StanChart wants to know how much tax it has to pay (should there be any) and how it can pay it as result of facilitating bringing this money into Zimbabwe. StanChart’s qualms with processing this $100 million loan facility stem from a tax dispute it once had with Zimra which saw the bank reluctantly paying additional taxes of up to US$3,9 million. So, I think StanChart fears that it will be charged additional taxes for taking part in the processing of this loan.

We are writing to seek your guidance on the tax implications of the recently announced Commonwealth Development Corporation (CDC) and Standard Chartered Bank Zimbabwe Limited (SCBZL) arrangement which we intend to disburse shortly. The structure is similar to the tobacco offshore loans that resulted in a tax dispute where the bank was compelled to pay US$3,9 million in additional taxes…….In a meeting attended by our group financial officer with the Governor of the Reserve Bank of Zimbabwe (RBZ) on the 5th of June 2018, we registered our concerns regarding a potential repeat of the tax dispute referred above. A decision was taken to approach the Zimbabwe Revenue Authority by way of this letter, which we have copied the RBZ governor for alignment, to clear any potential tax issues prior to disbursement of the facilities.

I think Zimra and RBZ should be quick to resolve that issue with StanChart because the cash shortages are just getting worse. Rates for cash-burning and EcoCash cash out illegal rates have dramatically increased since two weeks ago. This is taking a toll on private firms because they have to buy foreign currency at exorbitant rates, which pushes up their operational costs and ultimately push their prices up.