How Is Bitmari Still Operating Even Though RBZ Banned Cryptos? 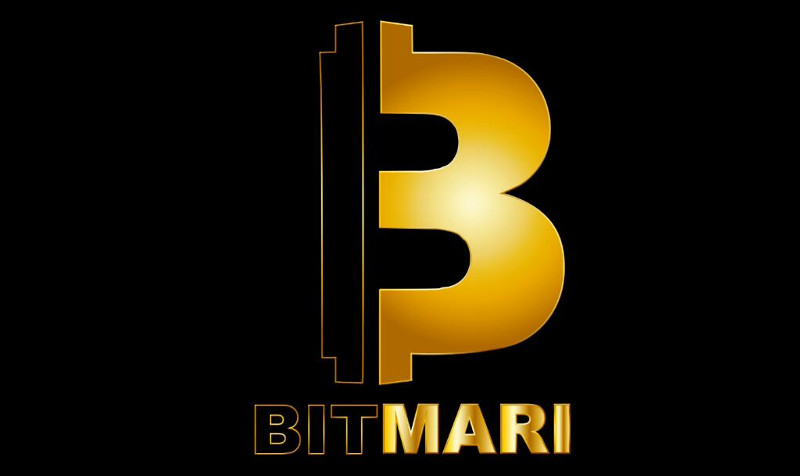 On the 15th of May RBZ unexpectedly made their stance on Cryptos known. Previously they had not assumed a position but when they did they assumed a controversial position and instructed banks to stop facilitating trades that are related to any cryptos.

As one would expect this has been a big blow to Golix –the most popular crypto exchange in the country. They have stopped processing orders on the exchange and since the shutting down of their bank accounts they can’t process withdrawals either.

A business that is also involved in Crypto’s- BitMari is ,however, functioning as normal and seem to be unaffected by the ban. In fact, they have been advertising their partnership with Agribank:

BitMari partners with @agribankzim to increase the convenience of receiving money using our service.
People who receive money using BitMari collect it in USD cash at any @agribankzim branch near them.
#Remittances #LowCost #Agribank #yourallweatherbank #DecoloniseYourLife pic.twitter.com/HaTam1VSRZ

You may be pulling your hair out at what on the surface seems like unfairness but a closer look at the way BitMari works might explain why there have been able to operate.

Money coming in, not the other way around…

BitMari is a remittance service and because people are moving money into the country through the service maybe RBZ will not be  interfering with the service. Unlike Golix which processes (or at least processed) transactions locally as well as internationally the RBZ may have not wanted to disrupt a service that brings forex into the country.

Attempts to get comments from both BitMari and RBZ were in vain, so it’s hard to pinpoint why exactly BitMari have continued with their operations unscathed whilst a fellow crypto-based company (Golix) is engaged in a full blown court battle with the central bank. It all seems a bit fishy to me.

BitMari’s silence when we attempted to contact them asking questions regarding the ban convinced me that the less their name is in the press in relation to the issue of the ban, the better for them.

Styx24 -a crypto exchange that was formed a few months before the ban– has ceased operations in the country due to the ban but BitMari marches on. Is this not blatant favouritism on the part of RBZ? One would expect that if the ban was fair then BitMari would have had their accounts shut down just like Golix and Styx24 (who could not even open an account back in February).

What are your thoughts? Is RBZ being selective with their ban or they are genuinely looking out for the general public by banning cryptos?