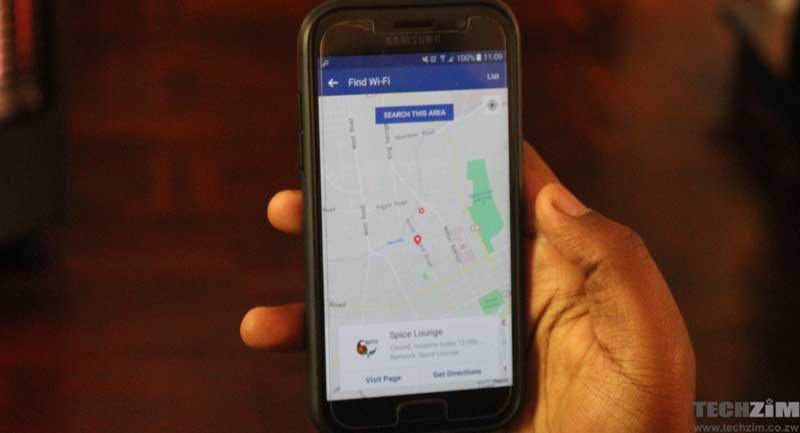 Cambridge Analytica scandal was a huge deal and though Facebook apologised and promised reforms and repentance, they keep getting caught with their pants down. 14 million private posts went public without the users consent. It was also revealed that Facebook had been sharing personal user information with Chinese smartphone users; and if you know anything about Chinese-US relations you’ll know this pissed of the government. There was also the bug that unblocked users who had been blocked. It seems ‘user privacy’ is a pipe dream if you are a Facebook user.

The fact that all these incidents took place after one of (if not) Facebook’s biggest scandals is worrying. What is more worrying is that Facebook seems to be the gift that keeps on giving when it comes to data breaches. Onavo –a VPN service owned by Facebook- was recently taken down from the Apple Store because of some shady practices relating to data collection.

The application violated data collection policies put in place in the Apple Store. An Apple spokesperson said the app was collecting data it shouldn’t have been:

We work hard to protect user privacy and data security throughout the Apple ecosystem. With the latest update to our guidelines, we made it explicitly clear that apps should not collect information about which other apps are installed on a user’s device for the purposes of analytics or advertising/marketing and must make it clear what user data will be collected and how it will be used.

You may have used Onavo after it was acquired by Facebook in 2013, but before that it was an app that simply monitored data usage and I don’t think there was any malicious stuff happening back then. Facebook bought it, rebranded it as a VPN and began promoting it to their users. What they didn’t explicitly mention ,however, is that Onavo was kind of a front being used to rake in data.

The applications description in the app store is a good testament to how Onavo worked:

Onavo uses a VPN to establish a secure connection to direct all of your network communications through Onavo’s servers. As part of this process, Onavo collects your mobile data traffic. This helps us improve and operate the Onavo service by analyzing your use of websites, apps and data. Because we’re part of Facebook, we also use this info to improve Facebook products and services, gain insights into the products and services people value, and build better experiences.

It’s surprising how no one had noticed how weird this seems until news of the Apple takedown started coming through. Or maybe people didn’t care?

The obsession with ads

At this point it’s clear Facebook is obsessed with gathering as much user data as possible and turning this data into $$$ by offering user information to advertisers in order to improve targeted advertising.

I guess it’s a bit ironic that we expect social media companies to protect our privacy when everything about social media flies in the face of ‘privacy’ but Facebook keep getting caught with their pants down and this will come back to bite them soon enough. I can’t help but feel many authorities are seeing this and will use these privacy issues to stamp down on Facebook at some point. And if Facebook keeps getting caught offside, I don’t think there will too many users too sympathise with the network.

2 thoughts on “Facebook Caught Collecting Data Again; This Will Not End Well”