Last night, Apple announced 3 new iPhones X models and this time we have to call the devices iPhone ten as intended because pronouncing them as ex-es, ex-r and ex-es Max is a herculean task. 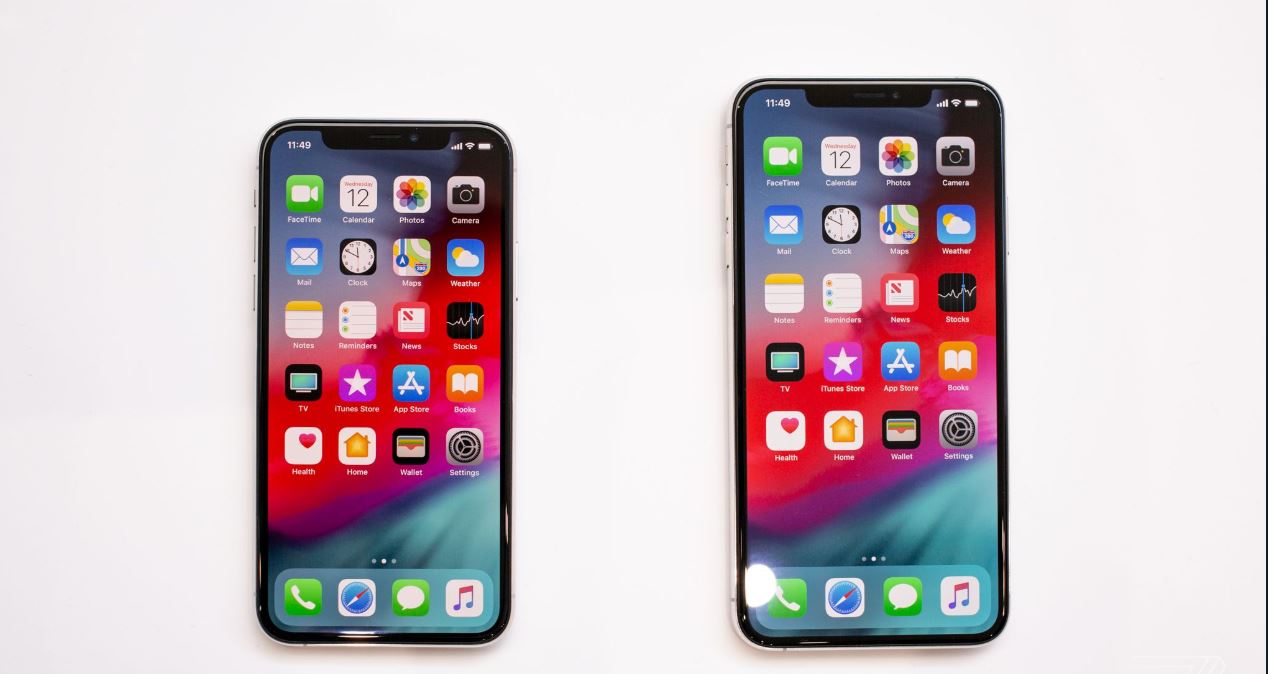 Well the iPhone 8 Plus is gone and it’s been replaced  by the XS Max which comes in a similar size as the 8 Plus but increases the screen size by a full inch to 6.6 inches. The Max also has a “Super Retina” higher resolution which comes in at a resolution of 1,242 x 2,688. The dynamix range of this screen has been increased by 60% which means the display will have better colour accuracy than before.

Face ID is back and apparently it’s faster than before (it was pretty fast already) and it’s available on all models which means RIP Touch ID.

The 12 MP Camera is not same as the one from last year. There’s a new sensor –with larger pixels- and you can now adjust depth of field (increase/decrease image blur) after taking pictures. The camera also adds Smart HDR which reportedly improves the colour accuracy of picture taken on the new iPhones.

The XS and XS Max have stainless steel frames and they are also claiming the glass back on the premium models is more durable than what’s on offer from their competition. This is yet to be put to the test but it will be a welcome addition if it turns out to be true. Glass backs are irritating and the stronger they get the better… 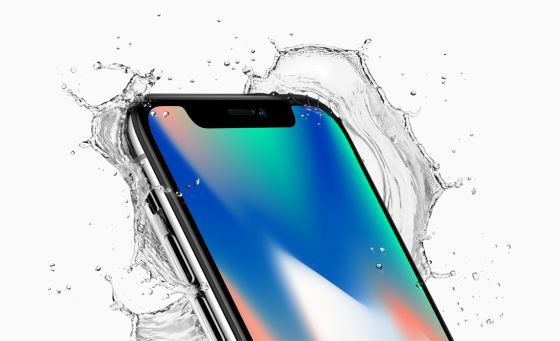 The new iPhones are joining Samsung Galaxy flagships (S7 onwards) in having IP68 dust and water resistance which means you’ll be able to submerge your phone in water a little deeper and longer than you were before, which is always a welcome addition. You’re paying a lot for these devices after all.

Fast charging but with some caveats

So Apple supports fast charging but the phones don’t come with a fast charger in the box. For fast charging capabilities, you have to buy the 12W charger separately for $19 which is unacceptable when most competitors are including their fast chargers in the box. Of course, iPhone sales have been showing that iPhone users don’t really care about that sort of thing so that might not be much of an issue if you’re an Apple fan.

True Dual Sim functionality as we know it will only be available in the Chinese market.  Western markets also get an eSIM. What’s an eSim? The term “eSIM” means embedded SIM card. Users don’t require any physical SIM cards or SIM slots. Network Providers either support or don’t support eSIM functionality. So in countries where this tech is actually supported, you’ll have a choice of networks to choose from as your eSIM.

Here in Zim? No dual sim functionality as there are no network providers who are supporting the technology.

iPhone is bringing back a ‘cheaper’ iPhone model with the XR. To reach the $749 price point, the XR is dropping some features. It will have a single 12Mp camera similar to the ones in the bigger iPhones. They did however drop the second camera so you won’t be getting the zoom features on this model.  What did the compromise on? The iPhone XR screen has a resolution just above the 720p mark so no Full HD here. There’s no OLED display as well so you get an inferior LCD display as part of the package. Apple has also yanked 3D touch from the XR’s feature list.

If there is one thing going for the XR, it’s the selection of colours that it comes with. You can choose from 5 colours but the yellow and blue variants look like toys to me. The rest of the colours are quite cool but as always the aesthetic is always a personal thing. 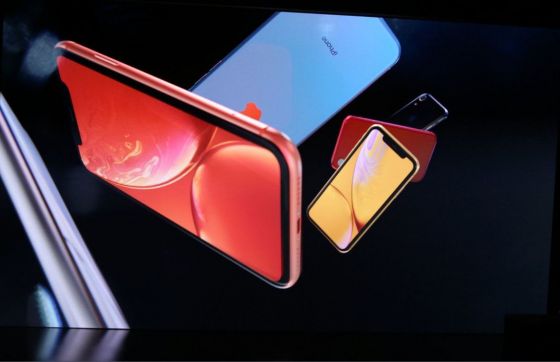 This is also the first lower end iPhone to feature Face ID as aforementioned and that’s a welcome addition.

iPhone XS will start at $999 if you are buying it from the states, whilst the XS Max will start at $1099. The XR as previously stated will be the ‘less expensive’ version at $749…

Zim Pricing will be very different

Of course those starting prices will be VERY different once the new iPhones land on our shores. Once you factor in the 40% duty that sellers have to account for + the markup + the few dollars added because it’s an iPhone I expect Zimbos will be paying an arm and a leg for these ones:

iPhone XS Max – Will cost over $1538 locally so be prepared to pay through the nose if you’re feeling the new iPhone models.

2 thoughts on “Apple Announced 3 New iPhones, Will You Be Getting One?”