Quick Math: Transacting In Zimbabwe Is Now Above 3 000% More Expensive On Average 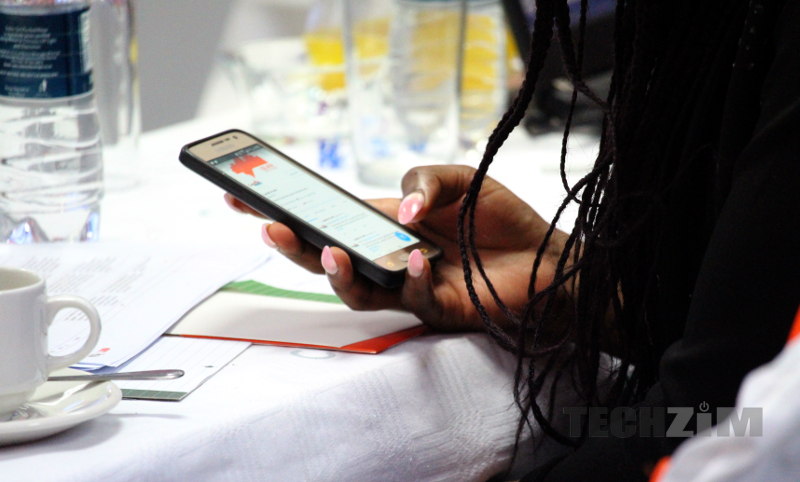 Generally there is outrage against the newly announced transaction tax on every electronic funds transfer transaction. The Minister of Finance, Mthuli Ncube adjusted the cut that government gets whenever we move funds around from a flat 5c per transaction to 2% of the amount being moved.

Of course it’s clear that this is going to be more expensive at first glance. However, it may not be as clear just how much of a difference this is and hence I did a quick math.

Using the transaction figures revealed by the RBZ for the second quarter of this year:

The value of all transactions that went through Zimbabwe’s national payments system from 1 April to 30 June this year is $37.33 billion.

How much did the government get for these transactions?

At the old transaction fee of 5c per transaction that applied back then, the government coffers received $24.45 million. This sounds like some good money to get in just 3 months considering that there is other taxation elsewhere.

How much would the government have got with the new tax?

If the new tax of 2% per value of transaction were in place at that time, for those three months the government would have collected $746.6 million.

This would have been a 3 054% jump in revenue. That jump in revenue is coming from our transactions directly. We can discount for below dollar transactions that got tax exempted early this year but that discount would not dent this jump much. We also don’t know if that exemption still applies under the ‘new tax dispensation.’

To get an understanding of the whole payments sector in Zimbabwe, buy the Techzim report on this area for just $4.99. You can use EcoCas below: