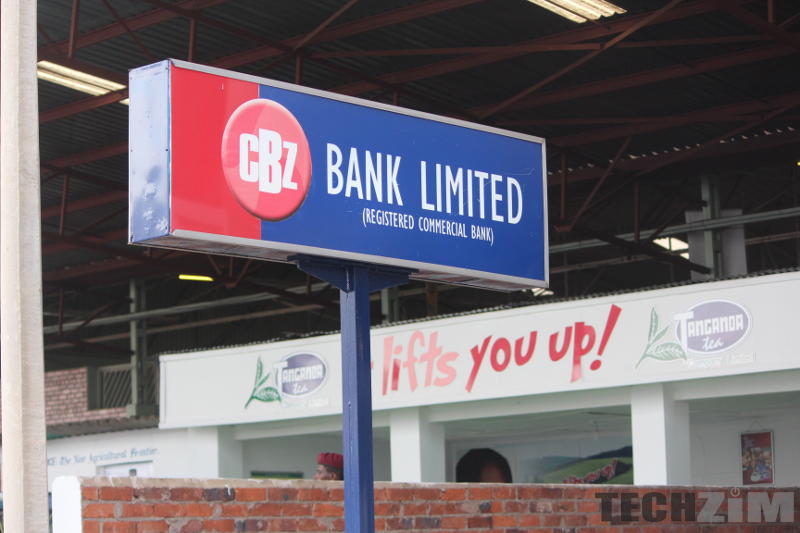 Banks and mobile POS machines seem to have eyes for each other right now. Late last year Steward Bank was the first to get off their marks and they launched Kwenga. FBC followed suit a few months ago with their Kwik POS machine. Now CBZ has one as well and they are calling theirs the Kleva POS. Yuhp, even when brands try to avoid the smart tag they still find a way to fall into the trap. 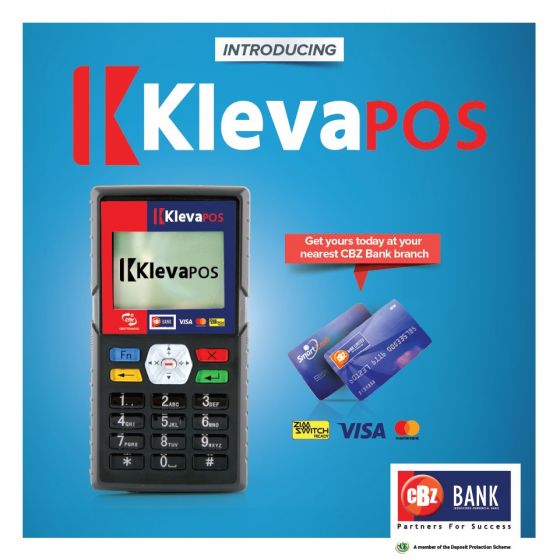 The Kleva POS works eerily similar to FBCs Kwik POS which doesn’t come as much of a surprise as you wouldn’t expect there to be major differences between POS machines. The machine is given out at no cost and merchants only get to pay %1 of the monthly transactions that are made through the device. There is, however, a minimum charge of $20 meaning if %1 of your monthly transactions is below $20 then this machine might not make much sense for you as you’ll end up parting with a lot more

As to how exactly this device is different from Kwenga or Kwik POS machines; we asked FBC support via email and on their twitter page and we are yet to get a response regarding those aspects. We also had questions regarding whether or not there were any perks that existing CBZ customers get if they are signing up for this but those too went unanswered. We’ll update this article when CBZ responds.