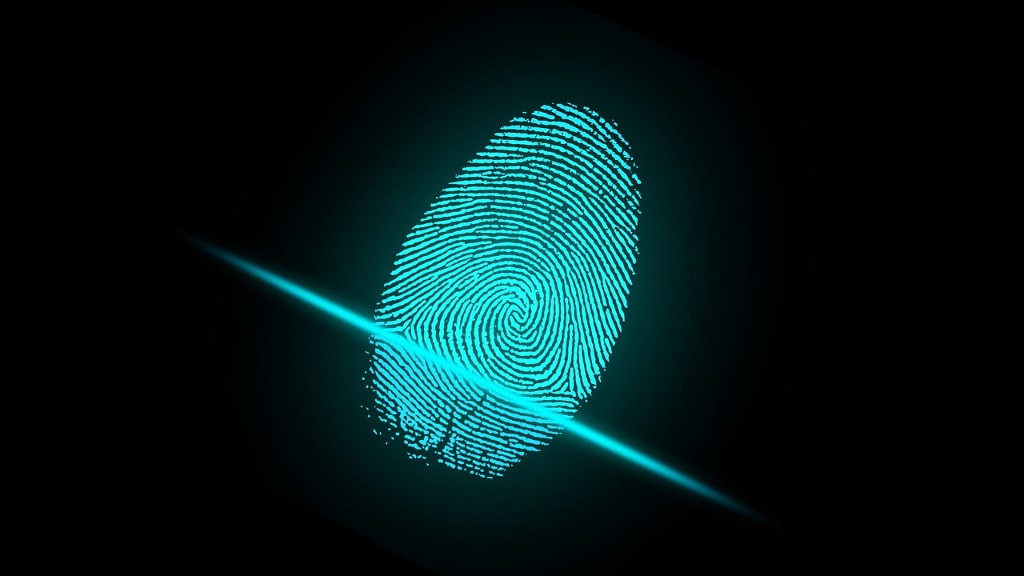 The government has reportedly acquired an electronic machine that can be used to digitise fingerprints for use in digitising fingerprints found at crime scenes. The machine will be used to create a criminal digital fingerprint database along the lines of the FBI’s IAFIS (The Integrated Automated Fingerprint Identification System ) that most of us have seen depicted in movies.

How the database will work

The database works by collecting data collected in two ways. A card scan and live scan. When a crime is committed trained police officers also known as crime scene officers collect the fingerprint data at the crime scene using special cards. These cards are then inserted into the fingerprint digitiser such as the one the government now has along with the case details. The digitiser then uses an algorithm to break the fingerprint into a digital format which is then stored into the database as part of the crime record.

When a suspect is caught a live scan is performed. The suspect’s fingerprints are captured by rolling each of his/her fingers onto a special glass screen. People who have committed crimes can also be caught this way during routine fingerprint checks where their fingerprints are run against the database to checking that they have not committed a crime in the past.

This will automate the fingerprint check process and reduce crime

Currently the police are doing background fingerprint checks using magnifying glasses and eyeballs like the trench coat clad detectives in old movies. This has created a backlog and seen a lot of criminals slipping through the cracks due to limitations of this method. There have been cases of repeat criminals supplying false names to magistrates and actually getting away with it!

The database will also allow us to quickly determine whether two crimes were committed by the same person and help create a suspect pool. Currently a person can kill a person in Masvingo and if they are not caught or a suspect is not known they could do the same in Harare without the police being the wiser that the crimes were committed by the same person. In some cases this knowledge could actually be useful in catching the criminal.

Will this solve all our crime woes

Definitely not. In my book corruption still remains the most significant impediment when it comes to crime fighting efforts. The police actually have to care enough to fight crime. Personally and a lot of people I know have gone to report crimes and the police never even bother to attend to the scene. No fingerprint machine is ever going to help in such a case.