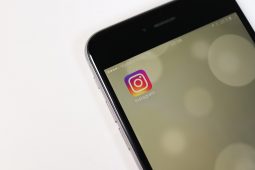 Instagram is finally giving you the ability to send voice messages, in addition to text and photos, via its Direct Messages feature. This feature has been in the works for months and it’s now finally live. For a platform that relies primarily on visual content rather than words and sound, Instagram may be preparing itself to take a left turn.

The feature gives it’s, over a billion users, yet another way to communicate with friends. Though the platform is obviously late in bringing this feature, which has existed in other messaging apps for years, it has finally decided to liven its Direct Messaging. This newly added feature allows you to record up to one-minute long voice messages and share them in private or group conversations.

Let’s get to see how voice messages work right here 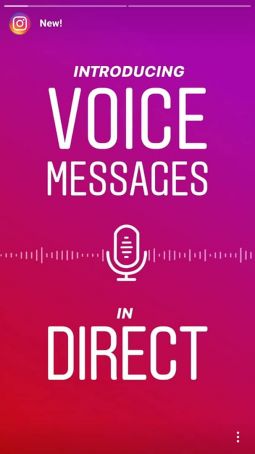 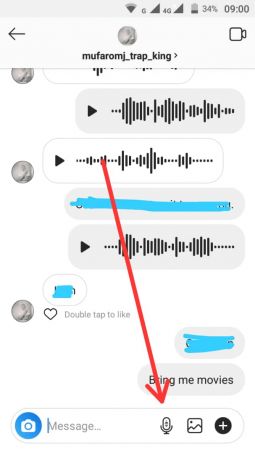 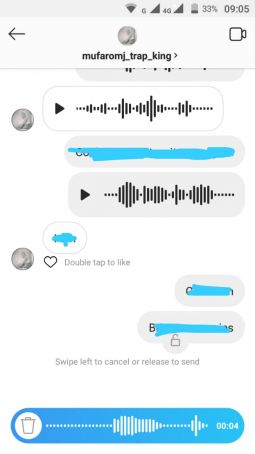 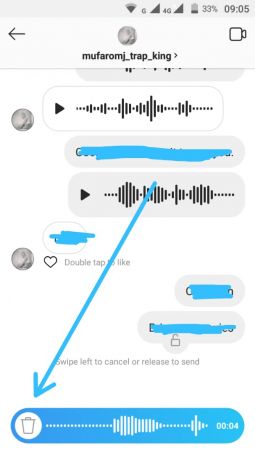 The implementation of voice messaging looks very much like how it does in WhatsApp or Facebook Messenger and is currently rolling out to both Android and iOS users, so you can expect to see it show up in your app in the coming days if you are lazy to update the app now.