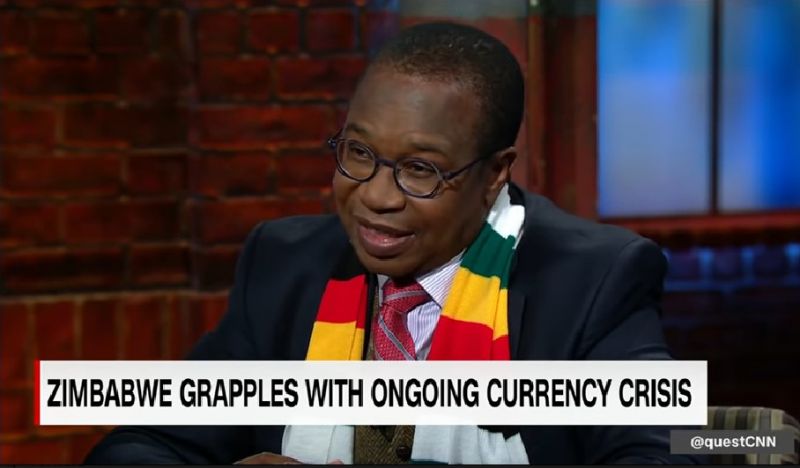 Despite all the hollow assurances from both the Minister of Finance and his counterpart the Reserve Bank of Zimbabwe’s governor, there is an economic crisis in Zimbabwe. Their ineffectual policies are not working and we have veritable proof: the inflation rate increased to 31% in the month of November.

Most Zimbabweans are very familiar with the monster called inflation. They are intimate with its painful effects which we all had to endure during the 2008 crisis. If you are for some reason not familiar with it ,inflation measures the general rise in prices. Considering the continued increase in prices that we experience in shops on a daily basis the increase in the inflation rate should not come as a surprise.

According to ZIMSTAT the Consumer Price Index rate of 31% represents a 10.16% rise in annual inflation which stood at 20.85 percent in October having risen by 16.44 % when compared to September rate. The surge was brought about by panic buying, shortages and rushed polices that drove mainly food prices up. The good news is that month on month inflation only decreased by 7.24% compared to the previous month’s rate.

When contacted for comment the Finance Minister had this to say:

“We are confident of growth indicators and it is just a matter of time before all can be restored to glory days,” he said.

It is not clear what glory days the minister is referring to here. I tend to view 2009-2013 as years of reprieve rather than glory days. The 90s were ESAP years and my parents curse their memory too. Maybe the 80s then.

Jokes aside: let me unequivocally state that unless the current currency crisis is resolved and the government of Zimbabwe stops overspending we are headed for a full meltdown no matter what those at the rudder continue to say. We can all see the iceberg and the Titanic is about to sink.