Government Dissuades Delta From Charging In Forex Only For Now 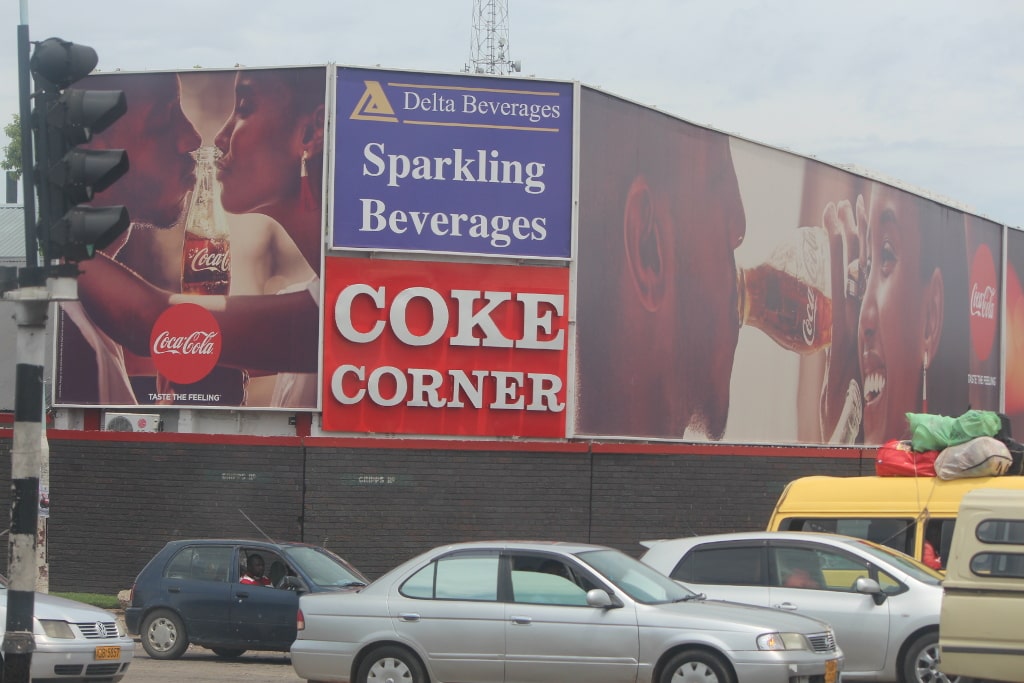 I have got to hand it to Delta Beverages, they know how to negotiate with the Zimbabwean government. They cooked up a storm when they sent out a circular to various stakeholders telling them that starting today drinks would be paid for using real US dollars instead of vanity money ( RTGS/Ecocash and Bonds).

In a joint statement, the government and Delta have said that people can continue to use their bollars to buy beer and soft drinks. In return, the government through their increasingly embattled RBZ would endeavour to meet all of the company’s forex needs to the best of its ability.

Delta getting preferential treatment ahead of hospitals?

So RBZ, read govt of Zim, would rather provide US$ for the production of alcohol yet refuse to pay doctors in the same currency? So what is more important to the GoZ is BEER, not the welfare of doctors who save lives? RUBBISH!!! https://t.co/ijlnJPSu0h

Delta has a very public face and a national reach and as I have said above they know how to negotiate. The government likes to preserve appearances for the sake of its rural base, I surmise. Even though most rural enclaves have not been spared the economic problems we are facing the fact remains that these problems are largely dismissed as challenges in rural areas.

Allowing Delta to charge in forex would have sent a massive jolt throughout Zimbabwe. If the government had let that happen there would have been a scramble as other companies followed suit. The result of which would have been a very painful and sudden return to dollarisation. All those bollars in our accounts would have been wiped out within say a fortnight.

Such a turn of events would have made life very difficult for the government that has been refusing to accede to doctors demand to be paid in USD. Remember before the bond notes the government was already struggling to pay its large herd of civil servants. Their newfound munificence is funded by printing money using the RTGS system.

Rudd Concession language from the government

We all remember the Rudd Concession as one of the most vague treaties of the nineteenth century. Well, the Delta notice pictured above is not different. While the government is asking Delta to do something very specific i.e. withdraw their notice that they would start selling in hard currency only. They are giving Delta something very vague in return: the Zimbabwean government will endeavour to make sure Delta’s foreign currency requirements are met.

That’s just it. Ever since the Zimbabwean government stole our USD and replaced it with RTGS balances we cannot withdraw, they have also taken up the role of chief forex allocator. A role they have been failing miserably at since they are not omniscient and do not know the role some seemingly unimportant sectors of the economy play and because there is very little forex to allocate anyway.

The RBZ instead of being honest has instead become a professional juggler. They scramble from sector to sector trying to stomp out fires such as fuel shortages, bread crisis, wheat shortages, electricity import bills, water purification chemical shortages etc. The truth of the matter is eventually they are going to fail and it’s all going to come tumbling down.

The house of cards economy our government is building and buttressing with lies in state media will fail eventually. The fact remains the rate at which we are spending forex is higher than the rate at which we are making it. Instead of learning and cutting expenditure on non-essential projects like building a new capital our government continues to spend. Do MPs really need Range Rovers? They should be driving ex-Japs because they work and can take you from A to B. Most importantly they are cheap.

The tale of a businessmen man’s sons.

Back where I grew up there used to be this rich businessman who had a large fleet of buses. He had two wayward sons whom he indulged. Upon his death, these two imbeciles neglected the business and it started to generate less and less revenue. In contrast, they partied and spend like kings. When it was all spent there was not a single bus left, they sold their garages and one eventually committed suicide and the other died in extreme poverty.

This government is committing economic suicide. They shall come a time of reckoning and I reckon it will happen sometime this year. Eventually, there will be only two choices left either let companies sell in USD or allow them to shut their doors a la 2008.