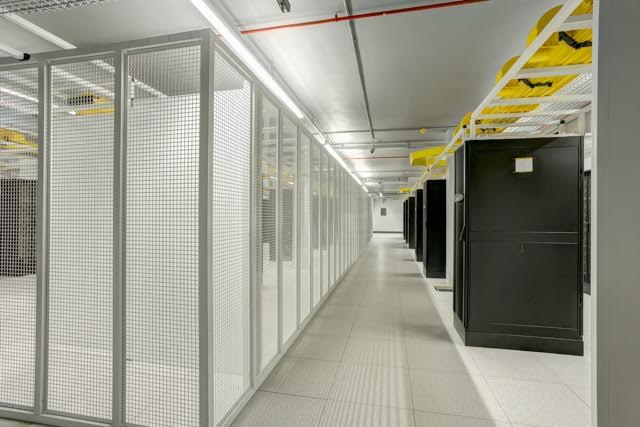 Next month, Huawei will begin work on one of two data centres they are building in South Africa.

Huawei has said it will support localized public cloud services based on domestic policies and requirements as part of its plan for a fully-connected Africa. Huawei’s acknowledged they will be partnering with local companies:

The company is working with South African partners for the construction of the data centers in Johannesburg initially and later Cape Town.

With cloud and AI, we aim to provide enterprises, small and large, with one-stop AI platform services, enriching fine-grained APIs, adapting rich algorithms in diverse industry sectors and heterogeneous computing infrastructure so that everyone can use various artificial intelligence algorithms to solve practical problems

The plans to build data centres in Africa where announced back in 2018 but back then Huawei would not disclose when and where they would be building the databases. The second data centre will be in Cape Town and Huawei is yet to disclose when work will commence on the Cape Town data centre.

The promise of these big companies coming to Africa is promising for African companies who will be able to access their cloud services (AWS & Microsoft Azure) are lower prices. Pick n Pay and Absa already announced that they will be utilising Amazon’s cloud service once it becomes available. Another advantage that customers stand to benefit from is the lower latency as African businesses utilising these data centres within Africa will have their data travelling much shorter distances than before.