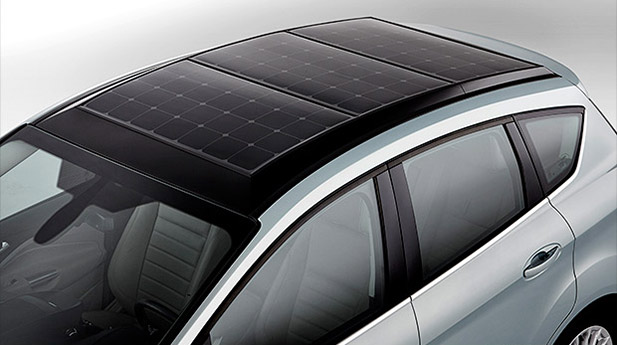 According to the Herald, Harare’s City Council has partnered with a Chinese company to secure 600 solar-powered buses that will service routes in the capital.

Apparently this project will also include a CBD shuttle service and the buses will serve all the suburban routes which include the following:

The bus alloction wasn’t fully discloses but the number of buses on the routes below was made public:

The council minutes The Herald used to report shares the following:


Operations would be managed from four established depots, two in Harare, one in Chitungwiza and one in Norton.

Depots would be firstly fitted with maintenance and recharging facilities and would be large enough to cater for some 200 buses each.

The project would have 12 battery swapping stations and they would act as charging centres. The bus types would be a new energy concept and Harare would be the first city to implement it in Africa. Transport services would run 19 hours every day from 4am to 11pm

Where is this Nanchang?

This sounds pretty cool but I tried googling the Nanchang Engineering and just seeing what they are about on the internet and to my surprise I didn’t find much. The first 18 results were all from local sites and the last two on the second page were pretty random and had nothing to do with this company.

It doesn’t help much that the image used by Herald is an image from Wikipedia and not the actually Nanchang bus (Herald did NOT say that was the bus by the way. Just making a point.)

I then went to YouTube to look for this company and really it’s the same story and this being 2019 you would expect a much larger internet presence for a company that can supply 600 buses to a country.

The Construction Industry Federation of Zimbawe also has a listing of a company by the name China Nanchang Engineering PL and they say the company is involved in civil engineering.

The report by the Herald also claims that Harare would be the first city in Africa to implement this bus type, which is unfortunately incorrect. Uganda has the Kayoola Solar Bus – a 35 seater, 80 km range bus running on solar energy.