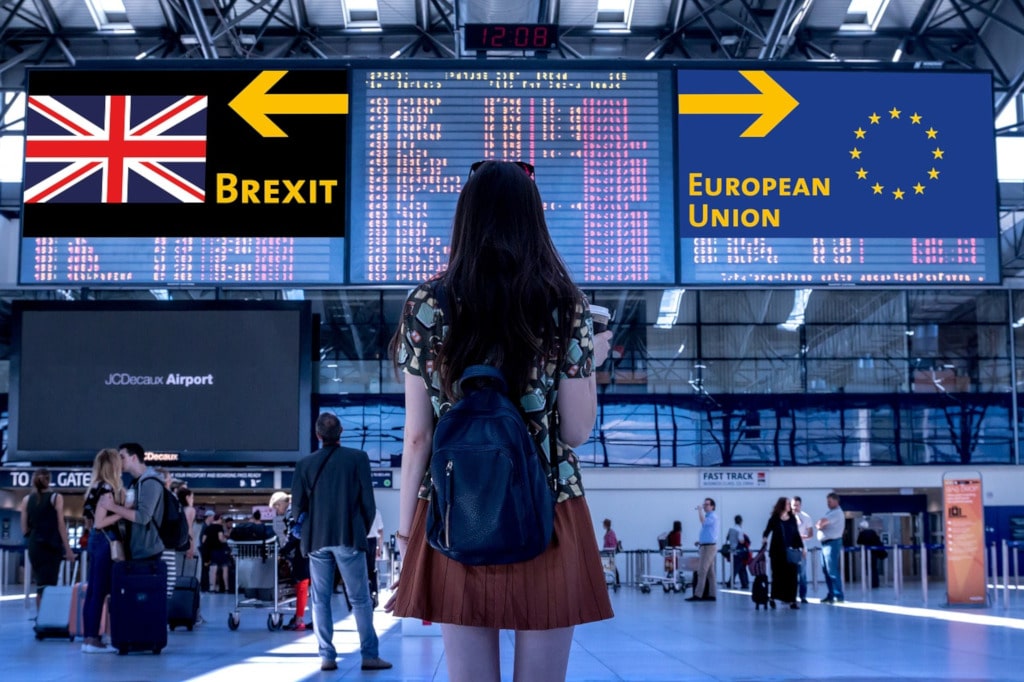 You might have heard of Brexit. This was a decision by the United Kingdom (sometimes known as Great Britain) to leave the European Union. It has a serious impact on technology as the UK plays a critical role within the EU when it came to technology.

The deadline for Britain to leave the EU just barely a week away. Here is a layman’s guide to Brexit.

A long time ago in Europe

It is hard to believe it now but at some point, our former colonial masters ruled over an empire the likes of which has never been seen. The British Empire owned almost a quarter of the world at its height. 35 million km2 of land is nothing to sneeze at. They had large swathes of land on every continent.

They were masters of the world, everything they wanted they got- well sometimes. Thanks to the French, who were their rivals, they lost America. They dictated the international laws and norms in a way superpowers like the US can only dream about. Then time and a lot of things happened. All that’s left is the United Kingdom, 14 overseas territories, a bunch of crown dependencies and the Commonwealth (which they barely control).

A long time ago the United Kingdom joined the European Community, even after two wars the British had some modicum of influence. They always felt like everyone had to listen to them in Europe for they rescued Europe from fascism. However, as more and more countries grew in wealth and power people started ignoring the Brits more and more. This made the British angrier and angrier and the relationship between the EU (modern version of EC) became strained.

Then arose certain nativists who formed various parties and told everyone in Britain that they (Britain) were still a big deal. People like Mr Nigel Farage and Mr Boris Johnson (the very influential former mayor of London) started calling for a divorce between Britain and the EU.

Turns out the United Kingdom is not so united and much like Zimbabwe, it is very polarised. After a referendum, a sliver of people pushed the leave agenda across the line. The architects of Brexit who orchestrated the whole referendum bolted for the hills. They were just being populist and had no real plan.

The unenviable task of leaving the EU was left to the unflappable Theresa May. Dame May, her ladyship, has the personality of a robot. So with mechanical efficiency, she went back and forth between London to Brussels (EU capital), trying to wring concessions from the soulless bureaucrats who run the EU.

The problem is that as it turns out Britain is not such a big deal after all. The supranational EU is the new big dog in town even the Americans don’t want to pick a fight with these unmovable goons. Also some of the members of the Dis-United Kingdom never really wanted to leave the EU in the first place.

The most sticking problem is that to end a civil war Britain cut off one of its limbs, North Ireland, leaving the other Ireland within its borders. Technically there is really no border between the two Irelands-kinda of what the EU is all about. Now because the North is still in the EU,if Britain leaves there has to be a border. The British are still trying to figure that part out.

Time is running out

The problem is that there is a deadline to leaving the EU and there is just over a week left. There are two way’s Britain can leave: crashing out without a deal which will create a mess and chaos or accepting the deal on the table. The British Parliament loath the deal on the table because it basically makes Britain a subservient member of the EU with none of the benefits.

There is another option, Britain can just ask for an extension period where they continue to negotiate. The truth though is that the current deal is the best deal they are ever going to get. In the meantime, during the extension period, they continue to be a subservient member of the EU. For that to even happen all 27 members of the EU have to agree to this extension. That’s unlikely to happen.

The time has come for Britain to make a decision but it seems whatever they do they are just going to continue to be a member of the EU. There is no escaping the EU. It’s either that or Armageddon.