Zimbabwean Student In The UK Convicted For 3D Printing Firearm 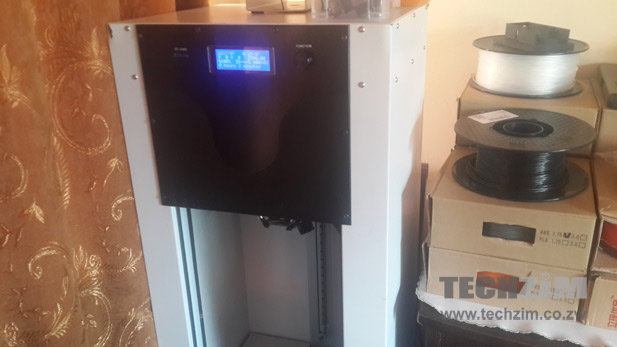 3D printing is pretty nifty. It can be used to print houses, spares, prosthetics but sometimes the technology is a bit too nifty in times as was the case in a recent case involving a Zimbabwean national in the UK.

Tendai Muswere, a Zimbo, was found with the components of the weapon after a drug raid at his flat in London. At the time Muswere said he was printing the weapon for a film project in line with his studies.

He is also reported to have said that he did not believe that the components would make a functioning weapon, though his browser history indicated that he had watched videos on how to print a working gun.

Another set of components was found at the flat, 4 months later and officials are said to have knowledge that Muswere was “planning to line the 3D printed firearms with steel tubes in order to make a barrel capable of firing.”

Muswere will be convicted on the 9th of August but this will probably be the first of many cases of 3D printed firearms, as there has been a number of debates regarding this issue. Once you consider that these firearm will be impossible to trace once printed there is a lot of potential harm this could bring the world over.

This is why most developing countries are banning the sharing of blueprints for 3D printing firearms. Unfortunately the dark web exists and there will be a number of individuals like Muswere who get their hands on the blueprints to 3D print weapons.