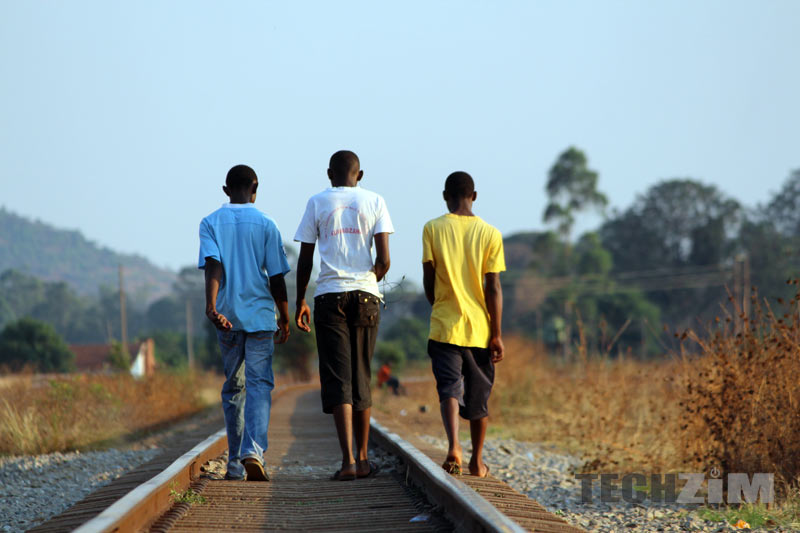 The 2020 National Budget is out and there is a number of interesting things that the Finance Minister announced; from a new Venture Capital Fund to help startups to the nearing completion of a national data centre.

One new development that caught me eye is the presence of a YETI in the budget. Nope, not the mythical creature that dwells in forests but the Youth Empowerment Tax Incentive which is meant to finally help youths get into employment.

Under the 2020 Budget, a fiscal incentive is being introduced to support employers who generate jobs for our young job seekers. Any additional job created will attract a percentage tax rebate to the employer, linked to the employee’s salary.

This measure will reduce the employers cost of hiring young people through a cost-sharing mechanism with Government.

To operationalise YETI, the Ministry of Finance and Economic Development will work closely with ZIMRA, Ministry of Justice, Ministry of Labour, EMCOZ and other relevant organisations to work out the respective legal and administrative framework .

Considering that startup hubs the world over are youth-obsessed (to a fault at times) one expects that if the tax works as intended it could start an innovation revolution of sorts.

One of the major complaints I hear from younger guys in corporate companies locally is that there hasn’t been room to manoeuvre due to the presence of oldheads that are used to doing things a certain way. One would think that mixing up the demographics can only lead to positive results especially at a time when most companies stand to learn a thing or two from the technology that the “youths” have embraced and are accustomed to.

Whilst I’m excited by this announcement my spirits were dampened by the fact that back in 2014 a similar tax incentive was announced and it doesn’t seem to have translated to much.