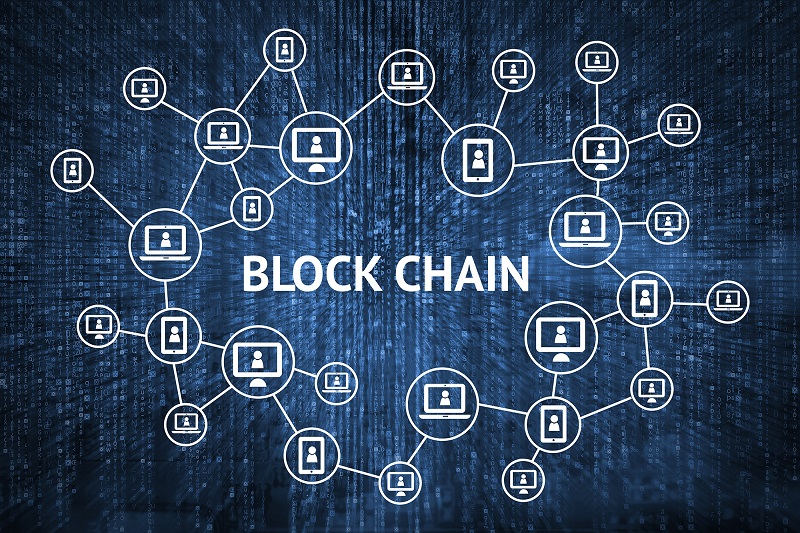 The World Economic Forum’s Head of Blockchain Sheila Warren was recently interviewed by Biznews and in that interview, she talked about some of the advantages Africa has when it comes to adoption of Blockchain along with some use cases unique to the continent.

Warren said blockchain could help with corruption after the interviewer suggested that the ability to hide money using the blockchain could be abused on the African continent. Warren noted that there are different types of blockchains and they could be configured in a way that allows for good governance:

I do think that its one of the criticisms that’s launched at Bitcoin – particularly because it does provide for anonymity – but a black teen doesn’t necessarily require anonymity. That is a design choice that’s made in the implementation, you actually can choose to make all information held in a blockchain fully transparent.

So we currently, at the Forum, are engaging in a pilot with the country of Colombia – that is focusing on reducing corruption in public procurement – and we have spoken to South Africa, about potentially bringing this pilot to Africa if it proves to be successful. Because of course corruption is something that’s very important as it gets a lot of attention all over the continent.

The idea there, is that a blockchain assists in transparency. It’s not obvious that transparency will lead to accountability or a reduction in corruption. However if you have the right policies in place around the transformation of that information and making it understandable – to journalists or to the average citizen – then you do have the ability to have community policing of things like a public current process to ensure that only the right or appropriate participants are actually engaging in that process.

WEF’s head of blockchain also went on to express that blockchain can be used to identify corruption in early phases:

I do think the ability to immutability – as we say in the blockchain world – to permanently immutable record information using something like a block chain, actually poses new opportunities to combat corruption from its very beginning – because the probability of being caught is higher – but also to increase the time to which they are caught and therefore allowing deterrent or accountability measures to be enforced

One of the most pertinent points she highlights is that whilst such a system can improve transparency it may not necessarily improve accountability. That means ultimately the will and means to truly pat an end to corruption will lie with political leaders as it has always done.