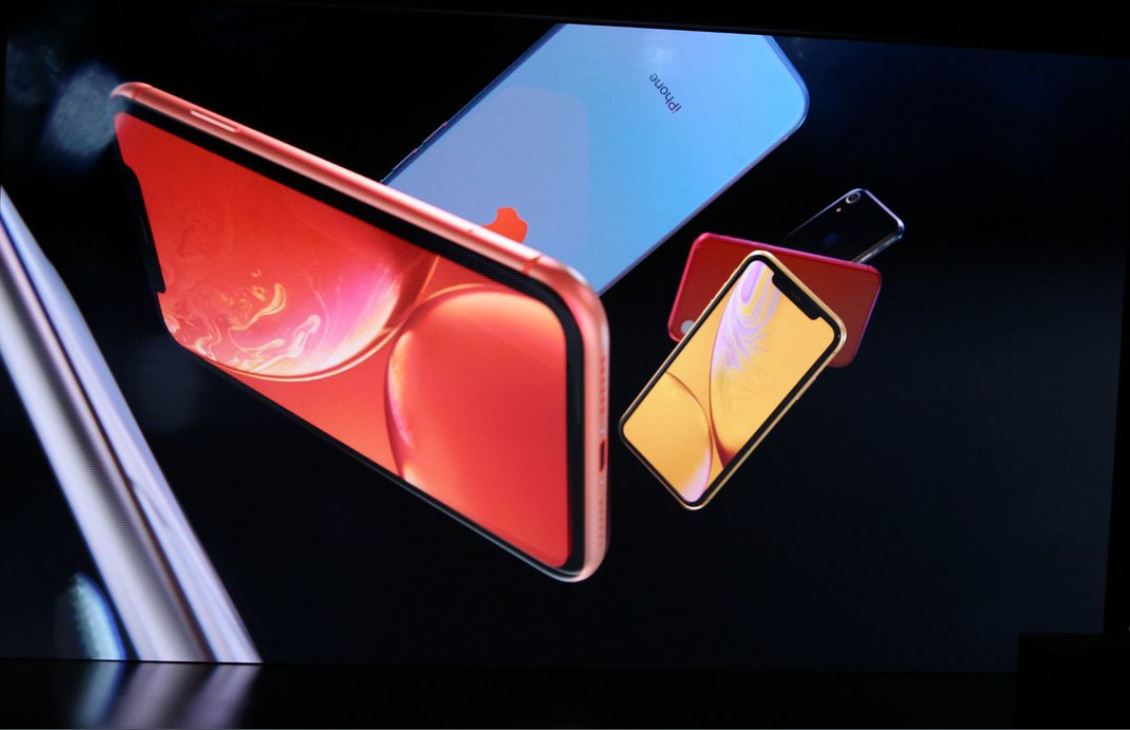 Every September, Apple releases a new iPhone series. This September expectation was they would launch again but that has now been cast into doubt due to the novel Coronavirus’ continued spread across the globe.

Apple is reportedly preparing for a delay of the iPhone 12 phones – though a final decision is yet to be made. Apple executives are already said to have discussed this possibility with supply chain issues and weak demand being the two biggest reasons why Apple may yet hold off on releasing their most important hardware product.

It’s being reported that Apple will make a final decision around May and after having seen how the launch of the Samsung Galaxy S20 was basically decimated by the Coronavirus pandemic it’s no surprise Apple execs might be a bit apprehensive of launching their new hardware.

When you consider that no one knows when the epidemic will end coupled with the fact after it does end the economic impact will be felt for a long time afterwards, it’s easy to see how there may be less interest in something as mundane as a smartphone.