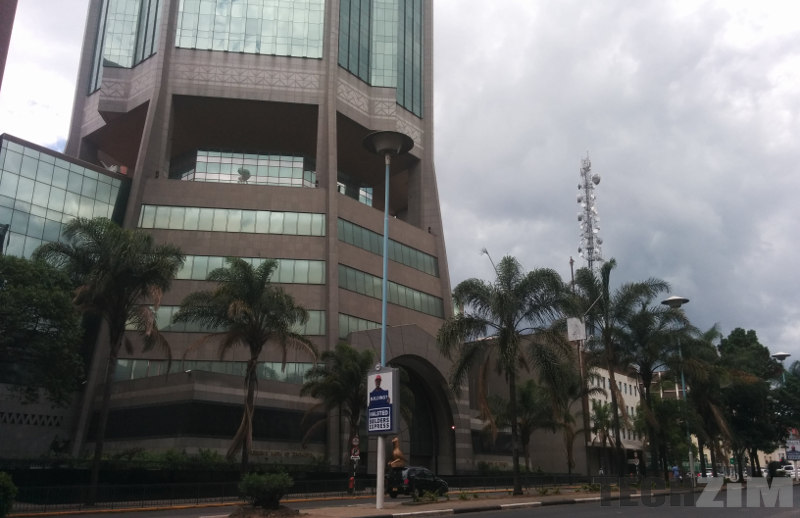 The Reserve Bank of Zimbabwe Governor, John Mangudya has just published a communique in which he talks about ‘the measures the government through his bank have put in place for financial stability in light of the COVID 19 pandemic.’

What caught my attention was this line:

Government, through the Bank, has suspended the managed floating exchange rate system to provide for greater certainty in the pricing of goods and services in the economy. In its place, the Bank has, with immediate effect, adopted a fixed exchange rate system at the current interbank level of ZW$25 to the US$.

I don’t understand the reasoning here. Whilst in the same communique Mangudya says people with free funds (read forex) are free to import whatever they want, he then fixes the exchange rate arbitrarily.

Who is he kidding that pricing will be pegged according to his fixed exchange rate? Since when has pricing in Zimbabwe been determined by make believe exchange rates between the USD and our non money currency which has changed names so many times?

Pricing will continue to be determined by the prevailing rates in the parallel markets because that’s the market importers will use to access forex (free funds as he calls them). What Mangudya and his bosses have done is to make banks even less competitive in the market for foreign currency and the real deals will either remain or migrate to the parallel market trading floors.

The truth is the government foresees a severe shortage of foreign currency in light of COVID 19 as I explained in this article earlier today. They now want to make it cheaper for themselves to acquire the forex locally and so will not trust the interbank market or any ‘free market’ to determine their purchase price for money.

Remember 2008? Everyone knew the biggest trader in currency was the government itself. This is where we are going. COVID 19 and its aftermath are hard enough propositions, we don’t need this nonsense to contend with again. But deal with it we have been forced to.

Beyond this it is quite easy to speculate what is really happening that Mangudya did not and will not announce: ‘printing more money.’ The government is just going to pump in a lot of zeros into the economy.

Hey, governments all around the world are going to print money to deal with the slow down and shrinkage of the economy due to COVID 19. Our government though is not trustworthy and so all the money they invent is literally worthless because it is based on the word of a dishonest ‘man.’

They will again loot the little forex that Zimbabwe will generate. And they will use it hire private jets again.

Also read:
Coronavirus And The Value Of The Zim Dollar VS USD