City of Harare rethinks the 1 USD an hour parking charge 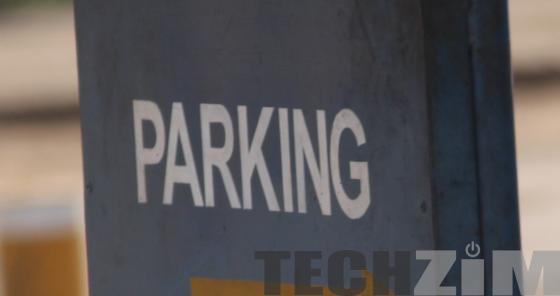 The City of Harare has shelved the tariff announced by City Parking on Tuesday. Motorists were being asked to pay US$1.00 for a single hour to park in town. As expected, the fee was widely criticized and has now led the City of Harare to go back to the drawing board.

Council as the sole shareholder in City Parking has engaged the business unit following widespread complaints over its new parking tariff.The shareholder has shelved the utility‘s move to charge US$1​or its equivalent until proper consultations are done and consensus reached.In the meantime parking revert to the old rate.

The rate was far too expensive and feels like they wanted to quickly capitalise on the pseudo dollar environment. They have thankfully reverted to the old rate.

Hopefully this means that they come back with fair rate to charge for parking. It should go without saying, (but it seems in this case it must be said) that the majority of Zimbabweans aren’t in the best financial shape.

Decisions like this should at the very least be weighed with the people in mind.