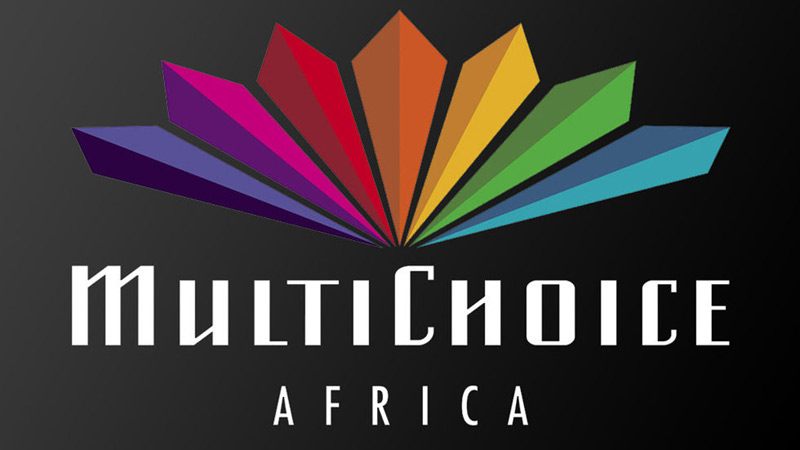 However, rumours of a possible Multichoice sale started brewing in 2017. Naspers was reportedly looking to sell Multichoice holdings outside of South Africa. The reason, at the time, was because of slowed growth and the emergence of cheaper options like Kwese TV. Naspers was going to hold on to the South African division of the Multichoice because it retained its value.

When Multichoice was asked about the deal the company said the following:

“As a publicly held company, MultiChoice regularly engages with its strategic partners and maintains an open dialogue with the investment community. The group’s policy is not to comment on its individual shareholders nor on its interactions with them,”

However, in the report by Tech Central, Canal+ grew its stake to 6.5% after becoming a Multichoice shareholder in April this year. A possible reason why this wasn’t common knowledge is that Canal+ hadn’t yet exceeded the 5% threshold. Since they now have a 6.5% stake, Multichoice had to inform it’s shareholders through the JSE as well as the Takeover Regulation Panel.