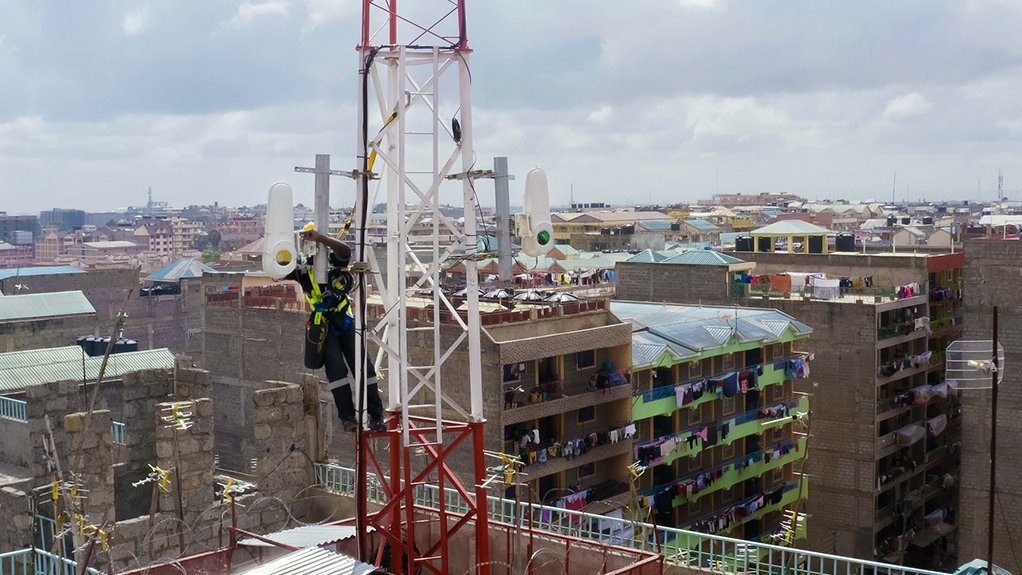 Econet Group has announced a partnership with Alphabet subsidiary X – The Moonshot Factory to enhance and expand high-speed internet across Sub-Saharan Africa. Before we dive into the partnership let’s do a little bit of background.

X is a diverse collection of entrepreneurs and investors who build and launch technologies with the aim of improving the lives of many. The collective’s goal is to have a 10x impact on the world’s most difficult problems. They approach projects that have the aspiration and riskiness of research but with the speed and ambition of a startup.

The collective has a range of projects that span over a number of fields including robotics, artificial intelligence, energy, self-driving cars and connectivity.

The project’s challenge is to increase the availability of affordable and reliable internet access. Fibre-optic cables can meet the growing demand for internet services, but the roll out process for an extensive network faces a number of deployment challenges. Among those challenges are the man-power and time to dig trenches over differing terrain, and the time it takes to cover ground.

The challenges associated with laying fibre mean that some area are served and others aren’t. This results in metropolitan areas having the best connection and remote or rural areas having slow internet or none at all.

One solution that X came up with was Project Loon. The project used ballons that were able to link data between one another 100 km apart. After that experiment, the team were looking at ways in which to bring that idea a little closer to the earth.

The solution was Taara, which like is like a fibre connection but without the cables. The system uses light to transmit information at high speeds through the air as a very narrow and invisible beam.

The system, given a clear line of sight, can transmit data at upto 20Gbps. One single link can cover distances up to 20kms and can also be used to extend the range of fibre networks.

Taara terminals will be placed in areas that were traditionally challenging to lay fibre-optic cables. These places include mountains, rugged terrain, national parks, and areas where it is unsafe to dig trenches for cables.

Econet hopes that technology can promote growth in countries that heavily relied on Tourism to grow in other ways. The technology certainly solves a number of problems that fibre-optic cable deployment faces. Taara could greatly increase the reach of internet in Sub Saharan Africa.

Hopefully, we see Taara terminals in Zimbabwe in the very near future.